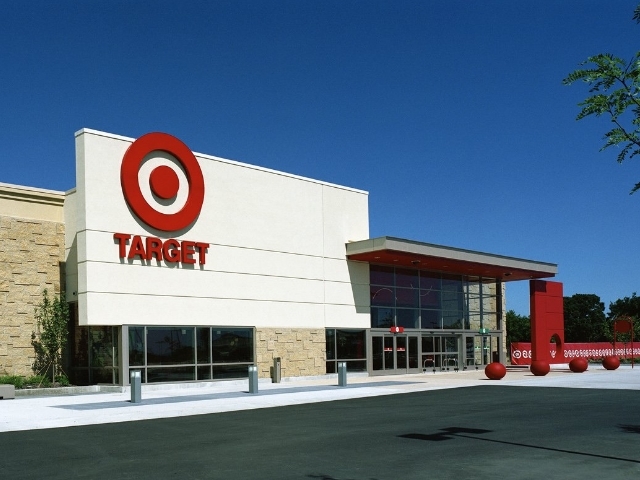 At last count, 140 lawsuits were filed against Target in the wake of the massive data breach that exposed credit and debit card payment information for tens of millions of consumers in late 2013. If your head is spinning at the thought of how this will all be handled and what it means for payment security, you’re not alone. Follow along as we take a deep dive.

UPDATE: Following the class-action lawsuits originally filed against Target after the 2013 massive data breach, the retailer has agreed to pay $10 million in damages to settle its lawsuit. With the U.S. federal court’s approval, Target will deposit the said amount into an interest bearing escrow account in order to pay each affected victim up to $10,000 in damages. In the proposal, Target will have to create and implement additional data security measures such as maintaining a written information security program and continuing to utilize the company’s first Chief Information Security Officer (CISO).

UPDATE #2: Target is approaching a settlement with MasterCard. The current settlement is nearing the $20 million mark, to help offset the costs that financial institutions incurred due to the data breach. These costs include the reissuance of credit and debit cards exposed in the data breach, as well as some of the fraudulent transactions that resulted from the exposure of the retailer’s customers’ payment information.

With well over a hundred pending lawsuits, the court system compiled them into three categories (consumers, banks and shareholders), to be overseen by U.S. District Judge Paul Magnuson

The claim in the consumer lawsuit is that the breach was avoidable and occurred because Target did not take proper precautions in protecting its computer systems. The plaintiffs are seeking reparation for injuries including: