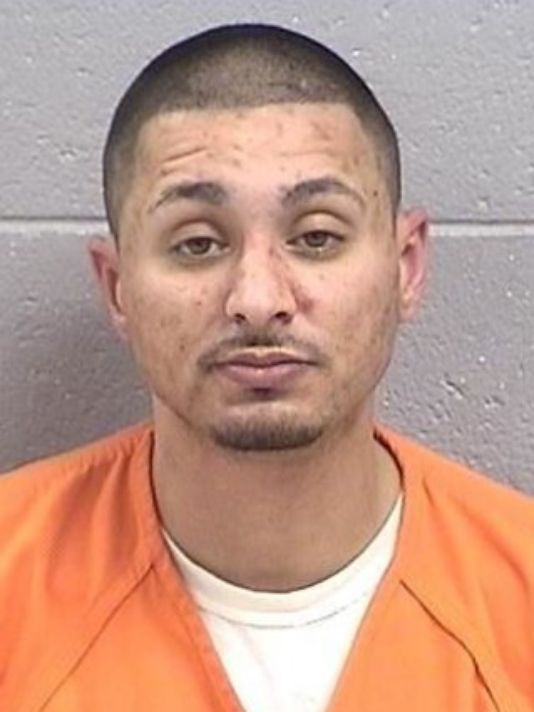 FARMINGTON — A Farmington man faces multiple felony charges after guns, methamphetamine and suspected marijuana allegedly were found in his car.

Enrique Milam, 28, was arrested on March 29 during a traffic stop at the Giant gas station at 5702 U.S. Highway 64 after a warrant was issued for his arrest, according to the arrest warrant affidavit.

He is accused of a second-degree felony drug trafficking charge, five felony charges of felon in possession of a firearm, a felony charge for receiving stolen property and two misdemeanor drug charges, according to the criminal complaint.

Mark Curnutt, Milam’s attorney, said the charges are very new, and he has not started his investigation of witnesses and the officers involved in the case.

Milam previously was convicted of a felony drug charge and a fraud charge in separate cases in 2013, according to court records.