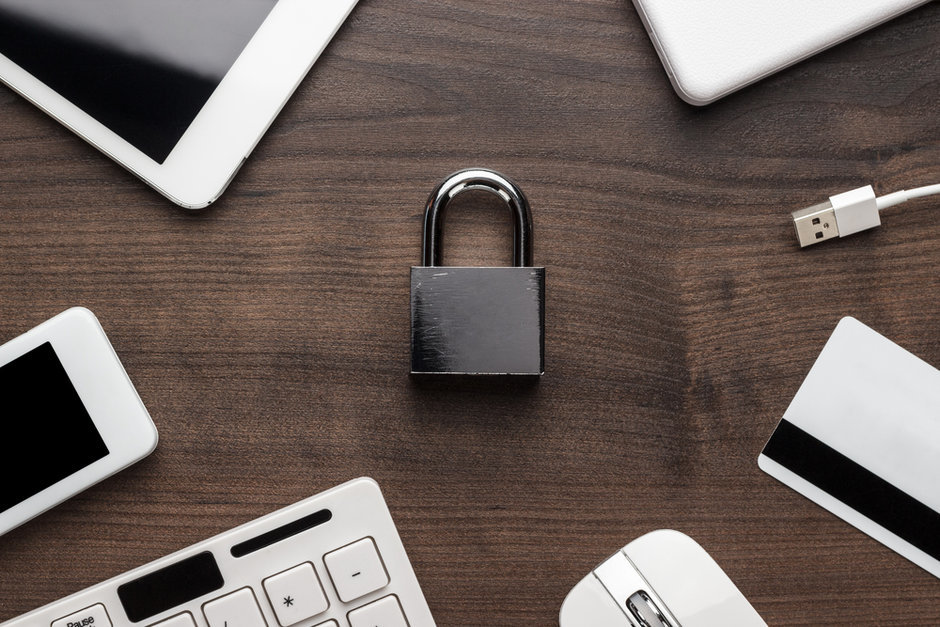 Before net neutrality, the FTC had jurisdiction over the internet ecosystem of internet providers like AT&T and content creators like Netflix, and used that authority to enforce transparency rules.

(TNS) — A federal appeals court will rehear a landmark case that prevented the federal government’s top online privacy regulator from taking action against online giants like Verizon or Google.

The Ninth Circuit Court of Appeals for the Northern District of California said this week it’s bringing the case back before the court’s full panel of judges to decide if the Federal Trade Commission has the authority to regulate “common carriers,” a public utility designation the Federal Communications Commission reclassified broadband providers under with its net neutrality rules in 2015.

“Upon the vote of a majority of nonrecused active judges, it is ordered that this case be reheard en banc,” Chief Circuit Judge Sidney R. Thomas wrote Tuesday. “The three-judge panel disposition in this case shall not be cited as precedent by or to any court of the Ninth Circuit.”

Last August, the FTC lost a lawsuit it brought against AT&T for deceptive practices related to the carrier’s unlimited data plans. AT&T argued the FTC couldn’t take action against it because of its common carrier status.

The FTC can’t oversee common carriers according to federal law — a statute acting FTC Chairwoman Maureen Ohlhausen, many predecessors, and others have advocated repealing.

“It was put in place at a time when common carriers were pervasively regulated monopolies,” Ohlhausen said in January. “Obviously our telecommunications space is vastly different than it was when these rules were put in place.”

Before net neutrality, the FTC had jurisdiction over the internet ecosystem of internet providers like AT&T and content creators like Netflix. It used that authority to enforce transparency rules, like ensuring customers are notified when their data downloads reach a threshold at which they’ll automatically be slowed by the provider — the crux of the FTC’s case against AT&T.