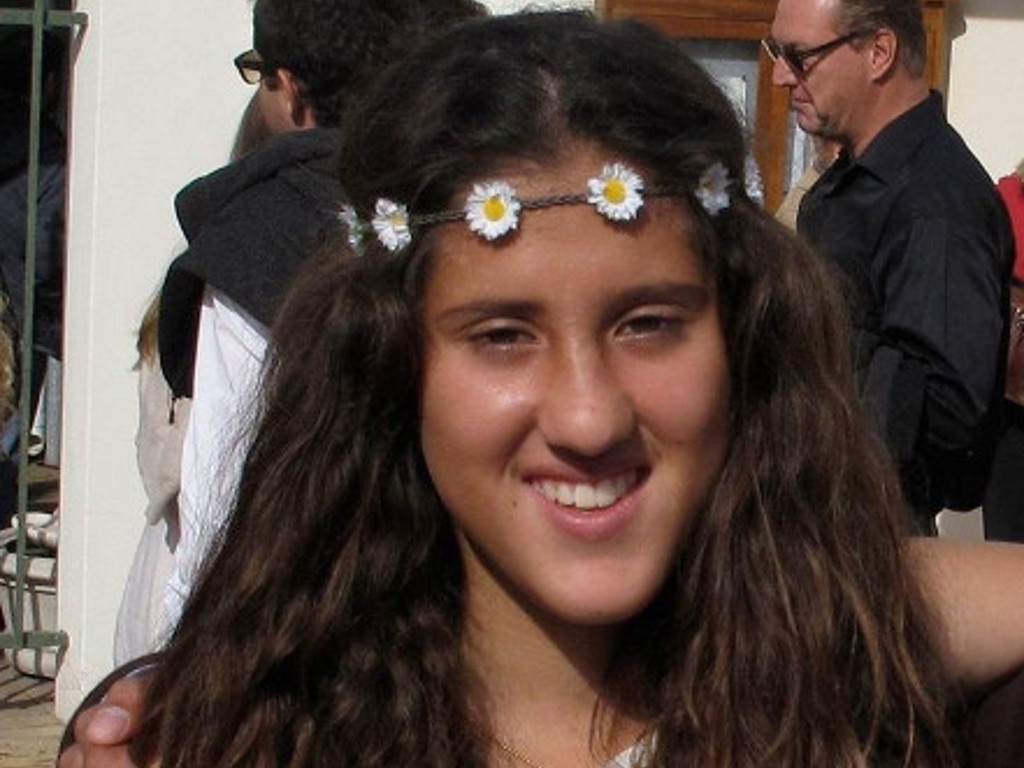 The man accused of raping and killing Franziska Blöchliger is set to appear in court on Wednesday.

The man accused of raping and killing Franziska Blöchliger is set to appear in court on Wednesday.

Howard Oliver, along with four others, was arrested and faced charges of robbery, rape and murder in 2016.

The charges of rape and murder have been dropped against three of the four men accused of the horrific crime.

Oliver has been positively linked to Blöchliger’s rape and murder.

The 16-year old was jogging with her family in Tokai forest when she went on her own course, and never returned.

Her body was found in the forest only a few hours after she had gone missing.

She had been raped, sodomised and beaten to death.