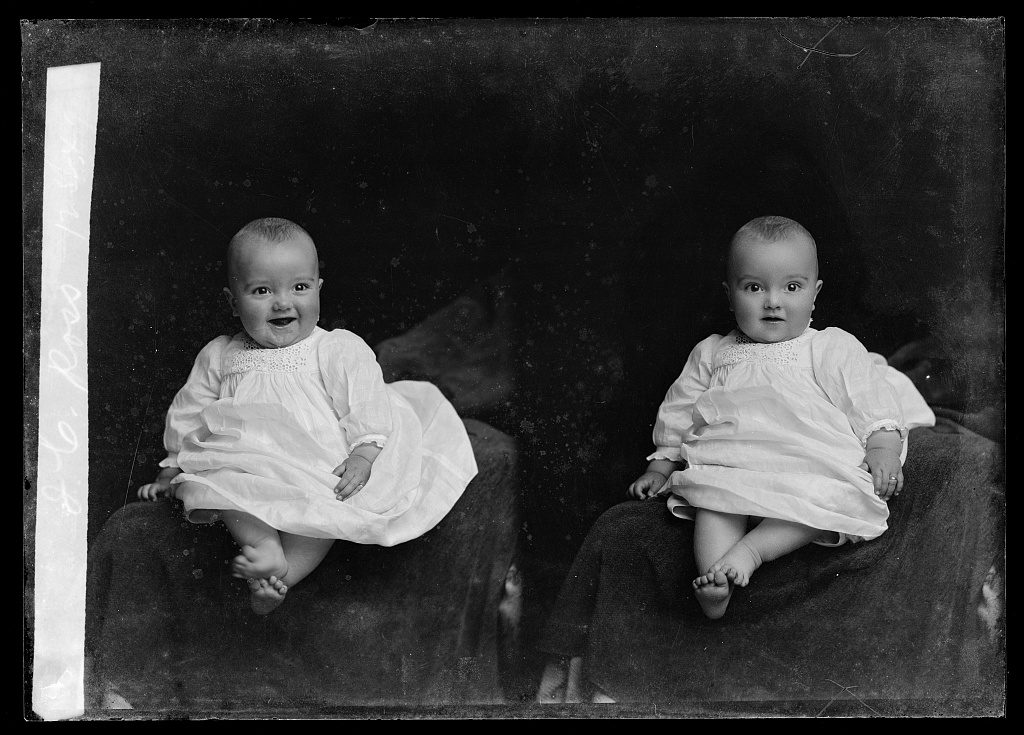 Military brass, senators, socialites and even babies—these are a handful of Washington, D.C., subjects photographed by Charles Milton Bell (1848–93) during the last quarter of the 19th century. The Library recently digitized more than 25,000 glass plate negatives produced by Bell and his successors between 1873 and the early years of the 20th century. The photographs document the capital city’s social and political history—and also its fashions and preoccupations. 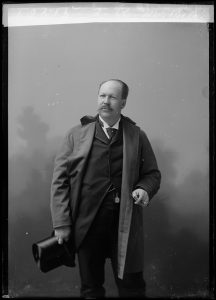 We’re highlighting a selection of the C.M. Bell photos this month under the “free to use and reuse” feature on the Library’s home page. Each month, the website showcases content from the Library’s collections that has no known copyright restrictions—meaning you can use the photos as you wish.

C.M. Bell was the youngest member of a family of Washington photographers. He opened his own studio on Pennsylvania Avenue in 1873, eventually becoming one of the city’s leading portrait photographers. He snapped Washington notables—including President Grover Cleveland and Mrs. Cleveland—as well as business people, embassy officials, church leaders, athletes and members of the black and white middle class.

Besides portraits, Bell also captured some street scenes and public events, such as openings of Congress, treaty signings and parades. When Native American delegations visited Washington for negotiations, he also photographed them. 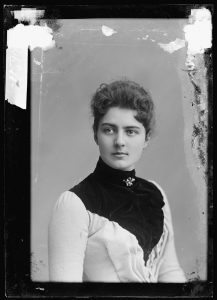 When Bell died in 1893, his wife, Annie E. Colley Bell, took over the day-to-day operation of the studio. Around 1900, the Bell family sold the business, but its new owners continued to operate under Bell’s name. The studio closed for good in 1909.

Another Washington photographer, I.M. Boyce, bought the studio’s negatives in 1916. He pulled many of the Native American images from the collection; the Bureau of American Ethnology ultimately purchased them in the 1950s. Alexander Graham Bell (no relation to C.M. Bell) bought the remainder of the negatives to pursue his interest in human heredity—he saw the collection as a great source for examining multiple generations of the same family. The negatives were eventually donated to the American Genetic Association, and the Library acquired them from the association in 1975.

Scroll down for more C.M. Bell images. And if you find an interesting way to use the photos, we’d love to know—post a comment describing your use. Enjoy! 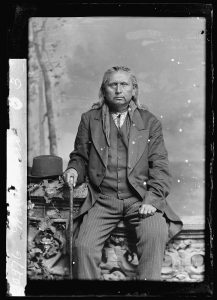 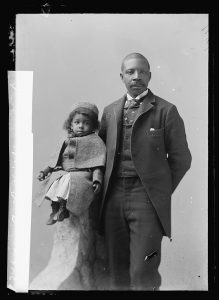 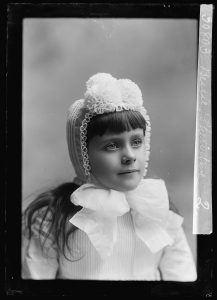 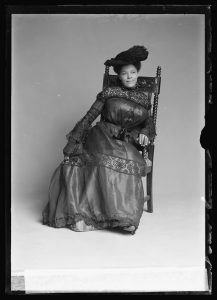