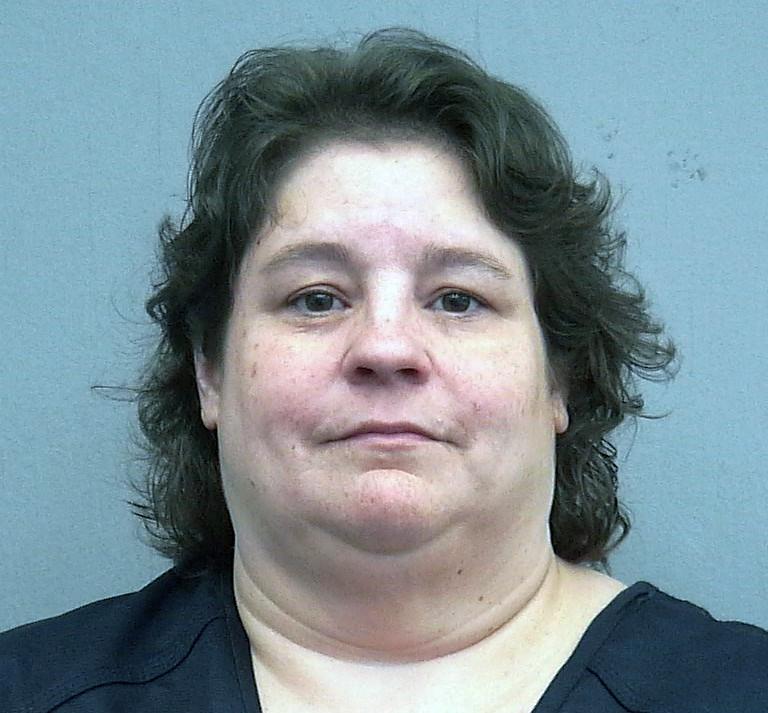 A Gainesville attorney whose law license has been revoked was charged recently with multiple counts of fraud on allegations she got and used credit cards in the name of her former stepdaughter.

The accusations against Elizabeth Touchton, 44, are separate from earlier grand theft charges filed against her in connection with a client’s mishandled money.

Touchton is suspected of opening credit card accounts in the name of her former wife’s daughter, who has Asperger syndrome, a type of autism, according to an Alachua County sheriff’s arrest report.

The report states that Touchton got two different Capital One credit cards in the woman’s name without her permission. When confronted by her former wife, Touchton reportedly admitted to obtaining and using the cards, and then turned them over to her.

Under questioning by sheriff’s deputies, Touchton reportedly told deputies she did not apply for the cards herself but showed her former stepdaughter how to do it.

“Based on the fact that the victim has Asperger’s Autism, an intellectual disability, I do not…