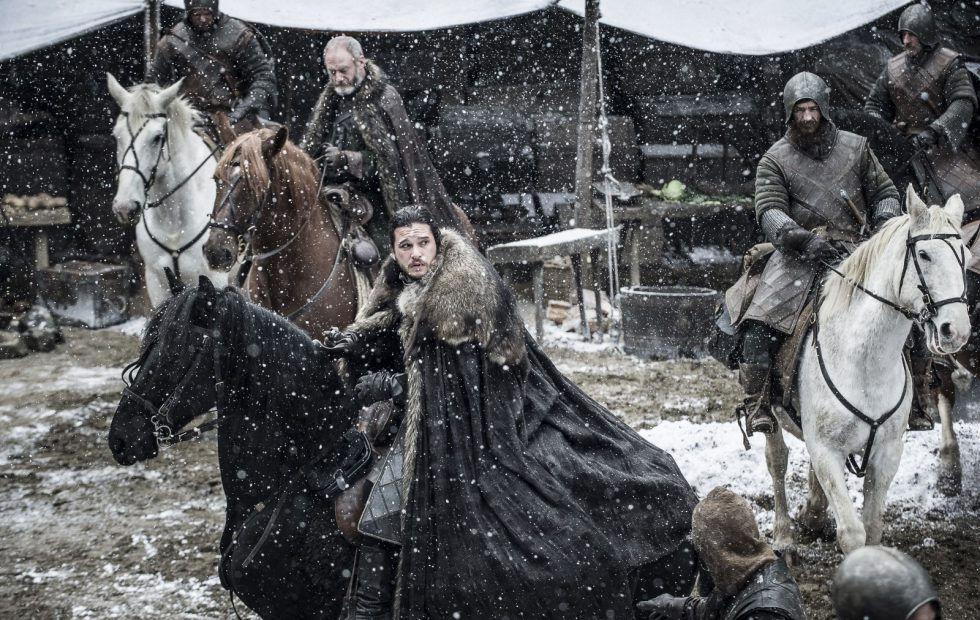 According to Entertainment Weekly, this breach saw hackers making off with 1.5 terabytes of data from HBO’s servers. Leaked data allegedly includes new episodes of Ballers and Room 104. No full episodes of Game of Thrones have been leaked yet, but a partial script for…