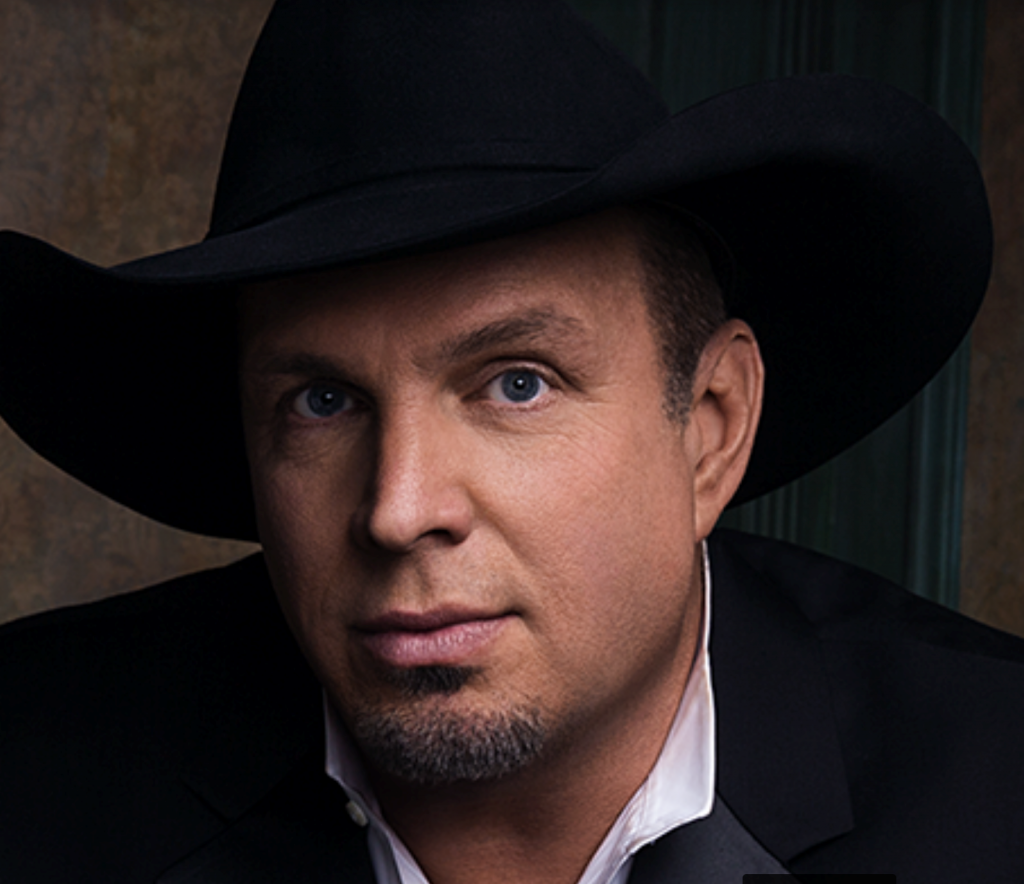 Garth Brooks, the 2020 recipient of the Gershwin Prize for Popular Song.

Garth Brooks has friends in library places – sorry, couldn’t help it – and one of them will be in the Coolidge auditorium on March 2, as the Grammy Award-winning singer and songwriter will be talking about his life and career ahead of receiving the Library of Congress Gershwin Prize for Popular Song later in the week.

Brooks will be joined by his wife, fellow country music icon Trisha Yearwood, in an on-stage conversation with Librarian Carla Hayden at 7 p.m. The power couple will discuss their international success, their careers as music industry change makers and their humanitarian efforts. The conversation is being presented as part of the Library’s initiative to Explore America’s Changemakers. 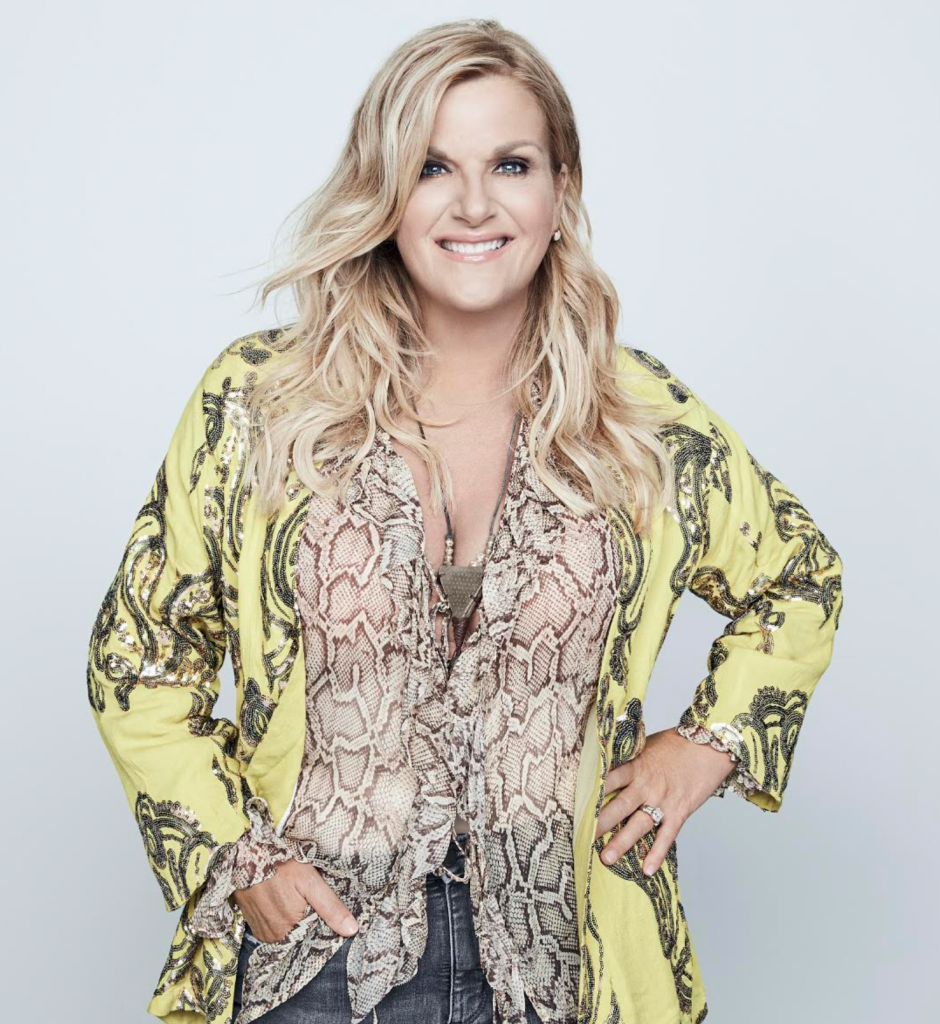 Country music icon Trisha Yearwood will be in conversation with Brooks, her husband, and Librarian Carla Hayden.

Tickets are available starting at 10 a.m. Thursday, Feb. 20 (that’s tomorrow). They’re free, as long as they last, so you’ll want to book your reservations. If you can’t be there in person, no worries: The event will be live-streamed on the Library’s YouTube channel.

The awards ceremony and concert will be taped in D.C. on March 4, then broadcast on PBS stations at 9 p.m. ET on Sunday, March 29. The show will also be available on the PBS website and video app. It will be broadcast at a later date to U.S. Department of Defense locations around the world via the American Forces Network.

Brooks, 58, was born in Tulsa, Oklahoma, and began his music career in college. Songs such as “Friends in Low Places,” “If Tomorrow Never Comes” and “The Dance,” catapulted him to the top of all-time record sales, and his energetic, freewheeling concerts made him one of the world’s most popular touring acts. He and Yearwood met in Nashville early on, toured together and later married. She has sold more than 15 million albums and now hosts her own cooking show.

Brooks’ music has received every accolade in the recording industry. He has been named the CMA Entertainer of the Year a record-setting six times. He is the first artist to receive seven Diamond Awards for albums certified by the RIAA at more than 10 million album sales each. He remains the No. 1-selling solo artist in U.S. history, certified by the RIAA with more than 148 million album sales. He has been inducted into the International Songwriters Hall of Fame in New York, the Nashville Songwriters Hall of Fame, the Country Music Hall of Fame and, most recently, the Musicians Hall of Fame. His tour with Yearwood sold more than 6.3 million tickets, making it the biggest North American tour in history and the biggest American tour in the world.