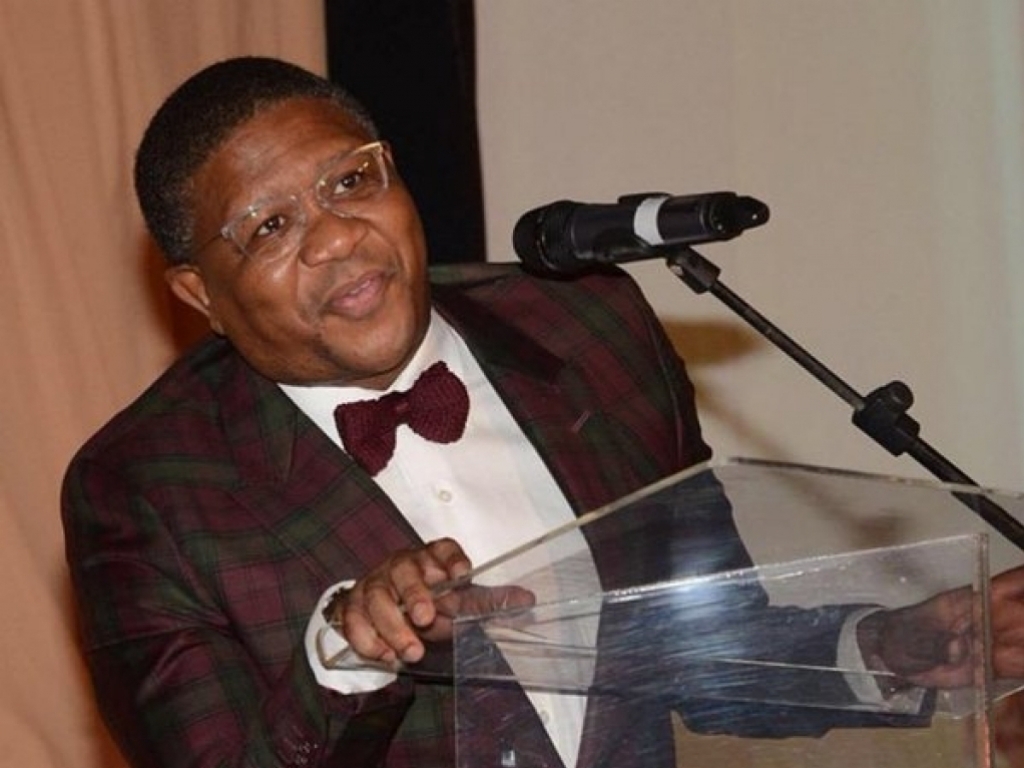 Any notion that the South African National Defense Force (SANDF) should be roped in to assist the police is misguided and dangerous.

Any notion that the South African National Defense Force (SANDF) should be roped in to assist the police is misguided and dangerous.

That is according the Leader of the Freedom Front Plus Piet Groenewald, who has blasted Minister of Police Fikile Mbalula for even suggesting this could be an option.

The greatest flaw with this idea, according to Groenewald, is that government would not be able to control or manage such and arrangement.

South Africa is notorious for having one of the highest crime rates in the world and even since the the introduction of a new Police Minister, there is slender evidence that authorities have a firm handle on it.

Groenewald said Mbalula’s suggestion merely indicated that the South African Police were failing to deliver on their mandate, which proves that government does not have a firm handle on crime.

Crime is out of control.

“Having the SANDF assist the police is not uncommon, but it is certainly not ideal. The FF Plus wants to warn that the SANDF is not up to standard for assisting the police with crime fighting,” said Groenewald in the National Assembly this week.

“Soldiers are not trained for that, they will not know what to do, and they are also not disciplined enough. Heed this warning by the FF Plus today; if the SANDF is deployed in some areas, there will not be only one Marikana, but many,” added a concerned Groenewald.

“Police members are there to protect the community. Soldiers are trained to shoot and kill people. That is the big difference between the two,” he said.