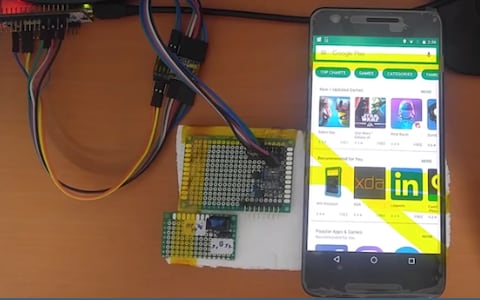 Smartphone owners who replace smashed screens at third party outlets could be at risk of having their devices hacked, a study has revealed.

Researchers at the University of the Negev have shown that replacement screens for Android smartphones can be manipulated to steal personal information and take control of a repaired device.

The attack, which is almost undetectable, can be used to “severely compromise” a victims’ smartphone, the researchers said.

It works through a malicious chip that is embedded within the replacement display. The chip can be applied to the screen with relative ease and then used to hack into the phone.

The researchers demonstrated the attack by hijacking a Huawei Nexus 6P smartphone and an LG G Pad 7 tablet. They were able…