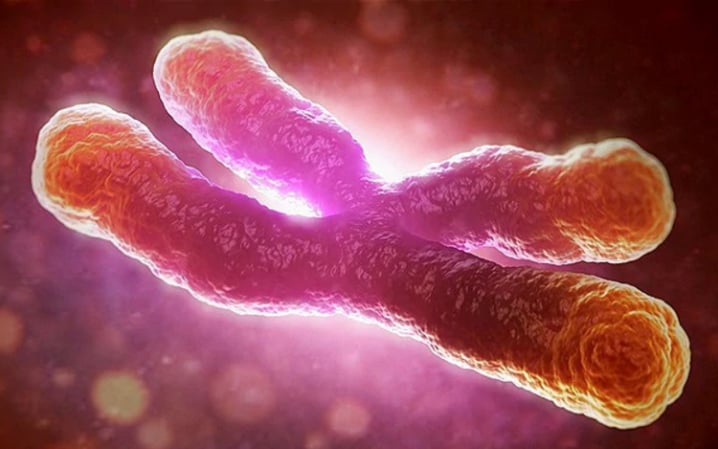 Heartburn drugs taken by millions could raise the risk of dying early, a large study suggests.

The drugs which are known as proton pump inhibitors, or PPIs – have previously been linked to a variety of health problems, including serious kidney damage, bone fractures and dementia.

The NHS issues more than 50 million prescriptions each year for the medication which is used to treat heartburn, ulcers and other gastrointestinal problems, but researchers say it may be time to restrict the use of the tablets.

The drugs also are available over the counter under brand names including Prilosec, Prevacid and Zegerid .

Researchers examined medical records of more than 275,000 PPI users and nearly 75,000 people who took another class of drugs – known as H2 blockers – to reduce stomach acid.

“No matter how we sliced and diced the data from this large data set, we saw the same thing: there’s an increased risk of death among PPI users,” said study senior author Doctor Ziyad Al-Aly, an assistant professor of medicine at Washington University School of Medicine in the United States.

“People have the idea that PPIs are very safe because they are readily available, but there are real risks to taking these drugs, particularly for long periods of time.

“If I needed a PPI, I absolutely would take it. But I wouldn’t take it willy-nilly if I didn’t need it. And I would want my doctor to be monitoring me carefully and take me off it the moment it was no longer needed.”

Doctors are handing these drugs out like sweets.Prof Tim Spector, King’s College London, author of The Diet Myth