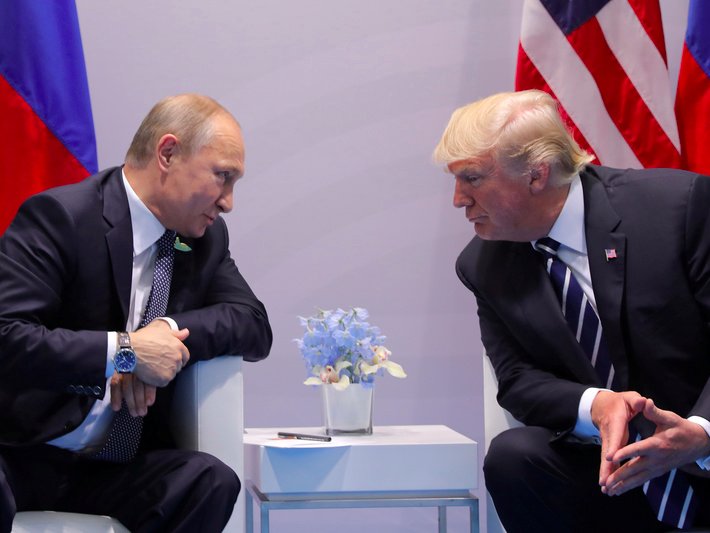 It’s been nearly a year since US intelligence agencies accused top Russian officials authorized hacks on voting systems in the US’s 2016 presidential election, and mounting evidence suggests that the US has not fought back against the hacks as strongly as possible.

But attributing and responding to cyber crimes can be difficult, as it can take “months, if not years” before even discovering the attack according Ken Geers, a cybersecurity expert for Comodo with experience in the NSA.

Even after finding and attributing an attack, experts may disagree over how best to deter Russia from conducting more attacks.

But should President Donald Trump “make that call” that Russia is to blame and must be retaliated against, Geers told Business Insider an out-of-the-box idea for how to retaliate.

“It’s been suggested that we could give Russia strong encryption or pro-democracy tools that the FSB [the Federal Security Service, Russia’s equivalent of the FBI] can’t read or can’t break,” said Geers.