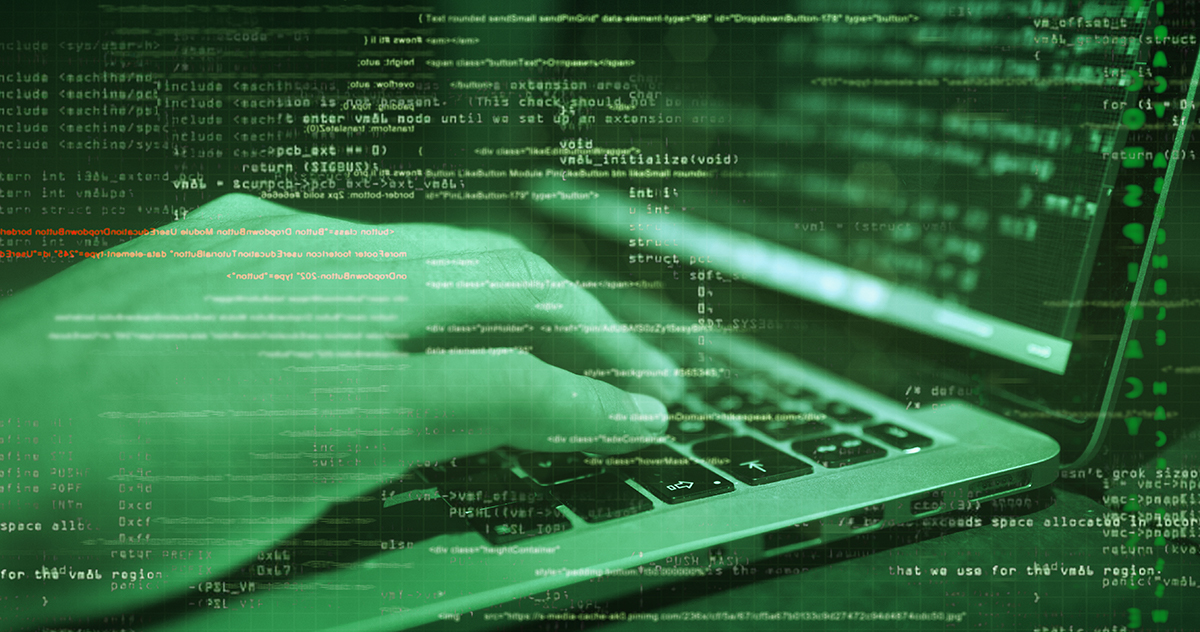 Now, I know someone out there is going to say, “Information security? That doesn’t have anything to do with me!” To those people I’d respond, “You bet your sweet data it does!” So, let’s talk about why this is important to every firearms retailer. In doing so, I think it’s vitally important to begin by establishing a strong foundation and then start to layer on the minutiae that can consume all of us when it comes to this topic. But I’ll also provide translation of this minutia down to what I like to call “you-and-I language” that will cut out all of the “Check out the big brain on John” speak and gets right down to the meat and potatoes of it. Here we go!

The fact of the matter is that up until the last few years or so, small businesses weren’t really even on the radar of hackers and cyber-criminals. Quite frankly, they were going after the big players, which has been much more lucrative for them. Nowadays, though, the once more lucrative targets and their sizable wallets have been able to mitigate much of this problem, and this has caused the “evil empire” of hackers to look for new targets. Enter the small business.

As of the close of 2016, approximately 43 percent of cyber-attacks targeted small businesses, a staggering increase year over year of more than 40 percent. Taking into account that, according to the Small Business Administration (SBA), there are 28 million small businesses in America, accounting for 54 percent of all U.S. sales, that creates a very nice “site picture” for the cyber-criminal.

Now let’s scare you a bit: The SBA also reported that only 14 percent of small businesses rate their ability to mitigate cyber-risks, vulnerabilities and attacks as “highly effective.” Fourteen percent! Of even greater concern, 60 percent of small companies are forced to go out of business within six months of a cyber-attack due to the associated financial implications.

I don’t know that any of those numbers have caused you any great concern, but what I do hope is that now that you’ve seen these stats, they’ve at least caused you to think about what information or data within your environment as a firearms retailer is or may be of interest to those looking to exploit your vulnerabilities.

More Valuable Than Your Firearms Inventory

It’s important to keep in mind that as an FFL you have quite a bit of very desirable and valuable information for which you’re responsible for its safe keeping. The personal information associated with a firearms transaction alone…