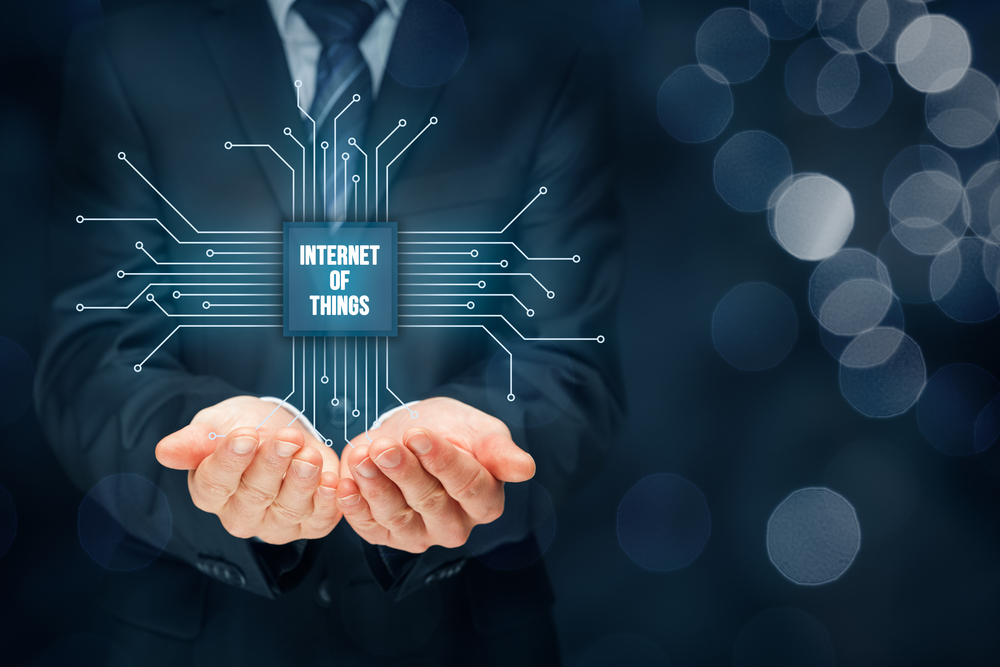 Internet of Things malware is nothing new under the sun these days. Most companies and consumers are well aware of the Mirai botnet, which has been terrorizing IoT devices for some time now. However, it appears we have a good “war of the botnets” on our hands right now, as the Hajime IoT botnet is looking to make quite the impact over the coming weeks.

Hajime Wants To Square off Against Mirai

Botnets competing with one another to cause as much damage as possible to Internet of Things devices is not a positive development by any means. Although the Hajime botnet is allegedly designed by a white hat hacker, it is quite interesting to see how it plans to take on Mirai in the coming months. In fact, it appears botnets can also be used for doing good, which seemed virtually impossible up until this point. Then again, technology is not inherently good or bad, but the people who use it may have good or nefarious intentions.

It seems obvious Hajime and Mirai will go toe-to-toe sooner or later. Whereas Hajime looks to secure Internet of Things devices, Mirai is designed to cause havoc and enslave these devices for future DDoS attacks, among other purposes. With millions of devices around the world vulnerable to these types of malware attacks, it will be interesting to see which botnet can claim victory over the other as more…