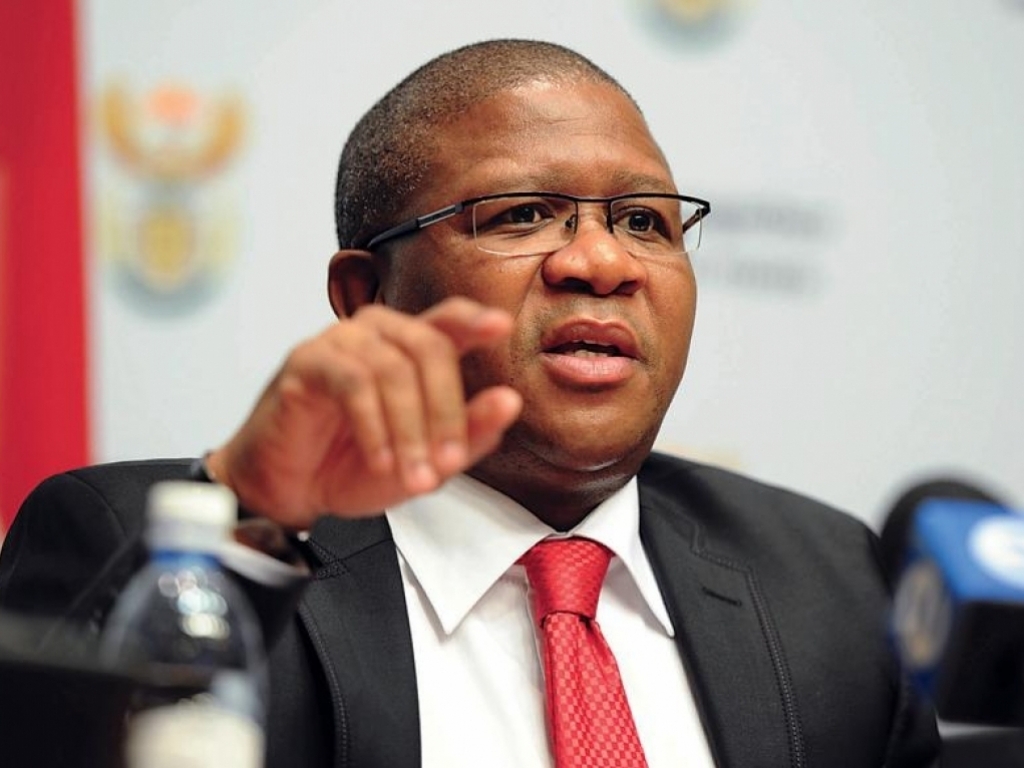 Fikile Mbalula says he is waiting on the president to authorise the deployment of the SANDF to help fight gang violence in Gauteng and the Western Cape.

After visiting Cape Town's gang-stricken communities, Police Minister Fikile Mbalula says he is waiting for the president to authorise the deployment of the South African National Defence Force (SANDF) to help police fight the scourge.

Last week, Mbalula visited Hanover Park and Manenberg in Cape Town, and explained that soldiers would not be killing anyone but would "deal with anyone who is combative".

“I want those guns. The soldiers are not coming here to kill anybody but they will deal with anyone who is combative. We are going to sweep this place with the police and take those guns,” the police minister declared.

The police minister requested the assistance of the SANDF in a bid to intensify efforts fighting violent crime in communities in the Western Cape and Gauteng.

Mbalula said that certain criminals have military training and when executing crimes, use weapons of war to do so.

Vuyo Mhaga, his spokesperson, said: “This is to augment some of the work that the Western Cape police have been doing, the relaunch of the TRT, and the two provinces remain stubborn in terms of crime."

“Soldiers will be deployed in specific areas in the two provinces, especially in Cape Town.”