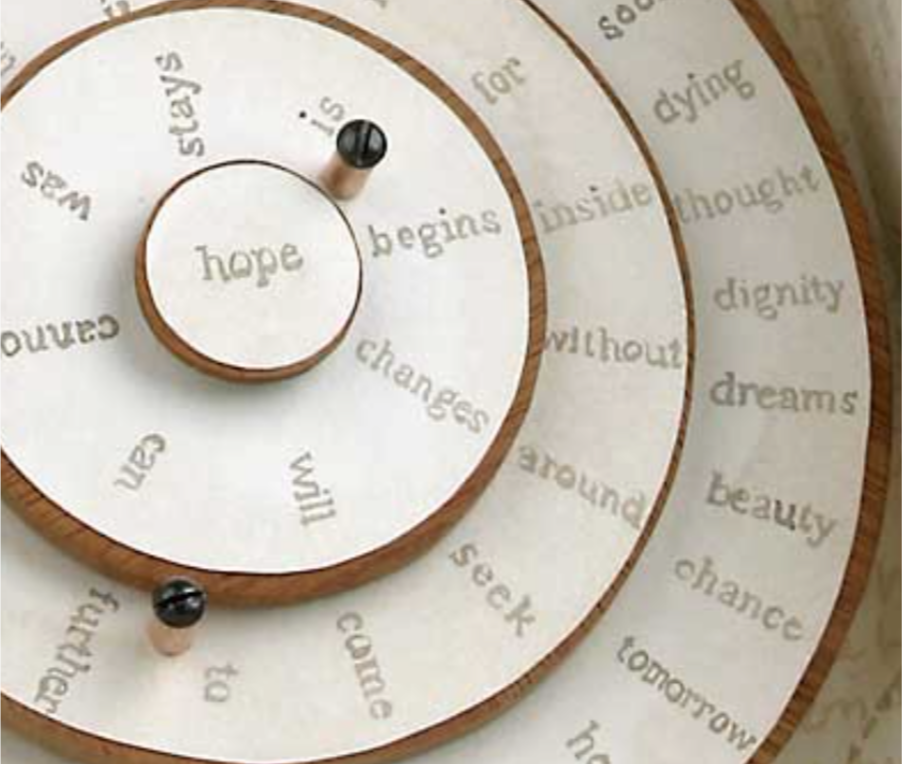 “Random Thoughts on Hope,” Laura Davidson. The wheel creates a poem each time each wheel is spun. Rare Book and Special Collections Division.

This is a guest post by Mark Dimunation, chief of the Rare Book and Special Collections Division. It appeared in slightly different form in the the Library of Congress Magazine.

When William Morris produced his Kelmscott Chaucer in 1896, he did more than create a monument to his notion of the handcrafted book — he launched the revival of letterpress printing in England and America. More than a century later, that impulse has emerged as its own art form.

Books printed on the handpress using hand-set type, fine paper, woodcut and engraved illustrations and hand-sewn bindings have been the mainstay of the fine press movement. Over the years, they have transformed from their origins as an elegant and restrained homage to quality and the craft to wildly innovative and expressive print objects that celebrate the blending of text, type and image into a singular artistic vision.

Because this movement in many ways continues the story first told by Gutenberg and the introduction of the printed book, the Rare Book and Special Collections Division collects exemplars of the fine press movement. The foundation of the Library’s holdings of book arts is built on the narrative thread of the story of letterpress printing. With 500 years of the history of the printed book preceding the Fine Press Collection, it is, in effect, the extension of the rare book collection into the contemporary realm of the fine press book. 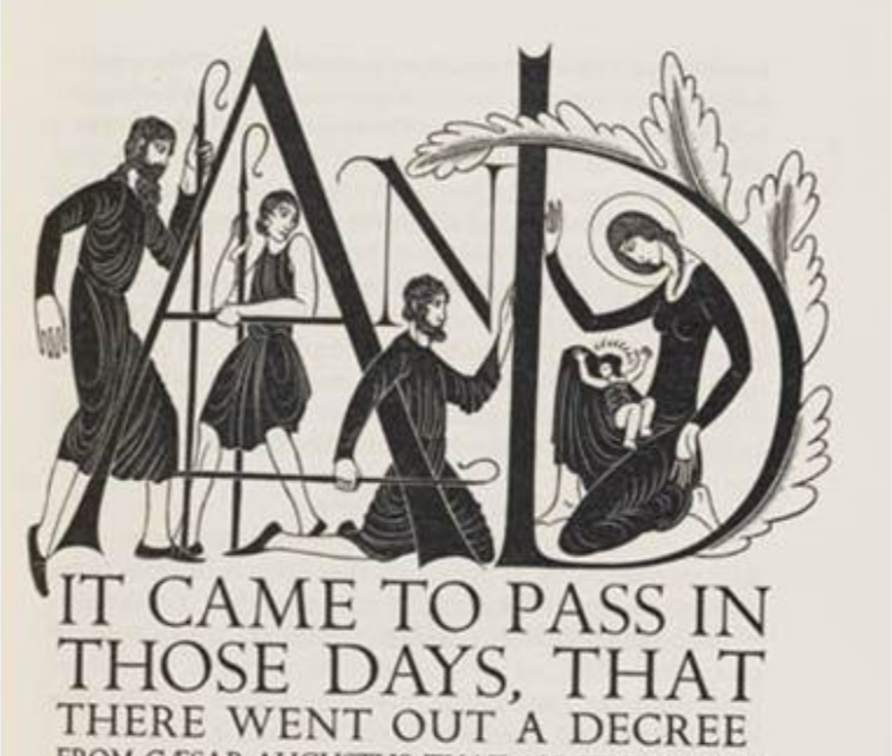 An extremely strong book arts collection has been built over the years — one that is highly representative of the field and, in many cases, comprehensive. Thousands of titles plot the chronology of the modern letterpress tradition, beginning with a comprehensive collection of the Kelmscott Press, then moving through the decades of presswork from the early English movement to the American fine presses, from the California printers to the present.

Many printers and printmakers are represented by complete and comprehensive holdings, such as those by artist Leonard Baskin and his Gehenna Press, printmaker and printer Claire Van Vliet and her Janus Press, Steve Clay’s Granary Books, the publications produced by the Women’s Studio Workshop, and many others representing the work of printers such as Ken Campbell, Peter Rutledge Koch, Carolee Campbell and Julie Chen.

But the division also holds in other collections large gatherings of materials that sit at the fringe of our consideration — shaped books, graphic novels, pop-up books, miniatures. All in all, the Library has a vast collection of the modern fine press tradition and one of the earliest established efforts in collecting artists’ books.

The books tell the story of how contemporary book arts have transformed over time. Leaving behind the elaborately designed pages of the arts and crafts movement, letterpress printers in America and England turned their attention to the simply crafted, beautifully printed book. New movements brought with them a new visualization of the page — new type, new layout design, new materials, new visions of traditional texts. Those that were to follow closely after Morris brought their own viewpoints forward. In its English Bible (1905), the Doves Press countered with a spare, unmanipulated space with a straightforward typographic sensibility.

In the decades that followed, the Grabhorn Press, the Ward Ritchie Press, John Henry Nash, William Everson and Adrian Wilson at the Press at Tuscany Alley, all experimented with the printed page and the relationship between words and illustrations. English book illustrator and typographer Eric Gill, for example, was uniquely innovative in combining typography and the figurative arts. For the “Four Gospels,” Gill designed both the typeface and the wood-engraved initials.

Beginning in the 1960s, book artists reconsidered the entire notion of the book. Artists’ books arrived on the scene, breaking all boundaries in terms of format, content and production. They issued the challenge, demanding to be placed in juxtaposition with more traditional book arts and redefining the notion of the book as a material object. Some arrived at wholly new ideas of a book. Koch created a book with lead pages, Chen produced books that could be manipulated and reshaped and Laura Davidson made unique book objects that paired her exquisite handwork with the book format. In “Random Thoughts on Hope” (2003), Davidson offers a poem that changes randomly as wheels of words are spun to fashion another line of poetry.

These collections are bolstered by archival collections in the book arts that provide significant opportunities for research. The division holds the archives of two of the greatest American book designers of the first half of the 20th century: Frederic Goudy and Bruce Rogers. Goudy commands a special place in American book arts. In addition to his work as a printer, book designer and writer, he was the first American to make the designing of type a separate profession. Rogers, a typographer and type designer, is known for his classical style, his own design of the Centaur typeface and the production of the Oxford Lectern Bible.

Recent additions include the papers of the artist cooperative Booklyn, the archives and publications of innovative printer and designer Walter Hamady and his Perishable Press, and the papers and a comprehensive collection of the work of typographer and printer Russell Maret, whose recent work has redefined the relationship between the letterform and the illustration. 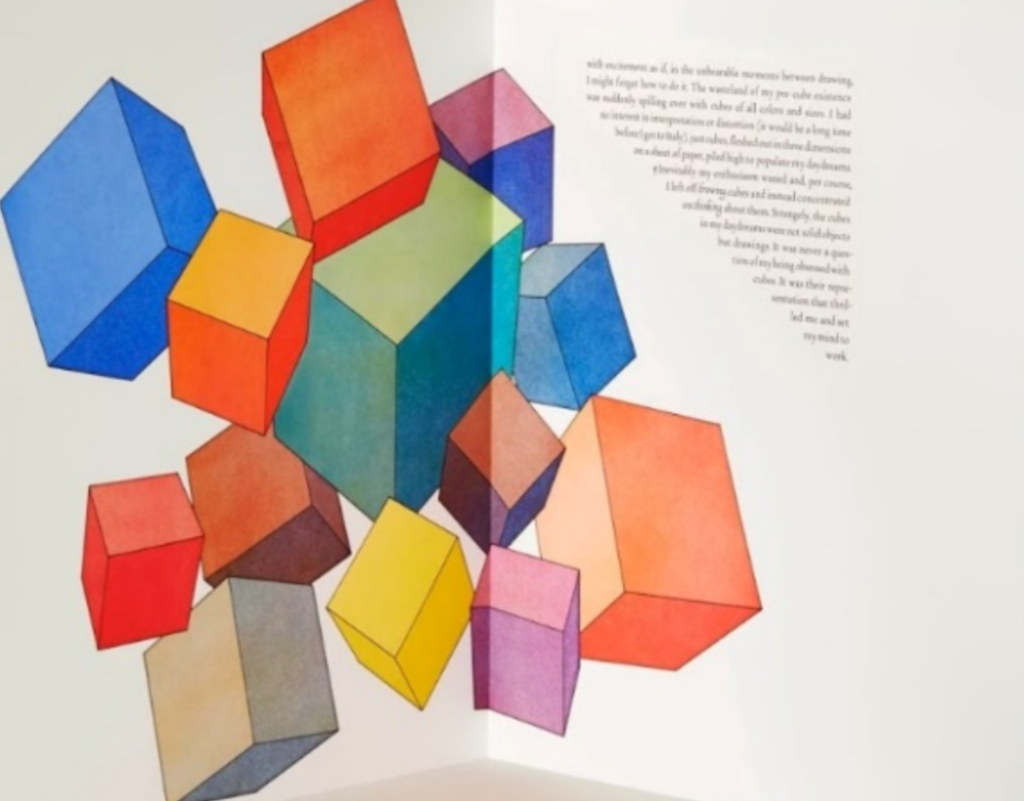 Finally, printmaking is documented directly in the division’s Artists’ Books Collection, which includes examples of illustrations from the traditional livre d’artiste to the dynamic experiments of futurism. Today, this collection is the repository for hundreds of contemporary artists’ books, highlighting collaborative ventures between artist, printer and binder that characterize the postmodern book.

Artists’ books challenge the notion of a book. New materials, new processes, new formats and new approaches to content are highlighted in these contemporary efforts, and they make up an important part of the story of the book told at the Library.