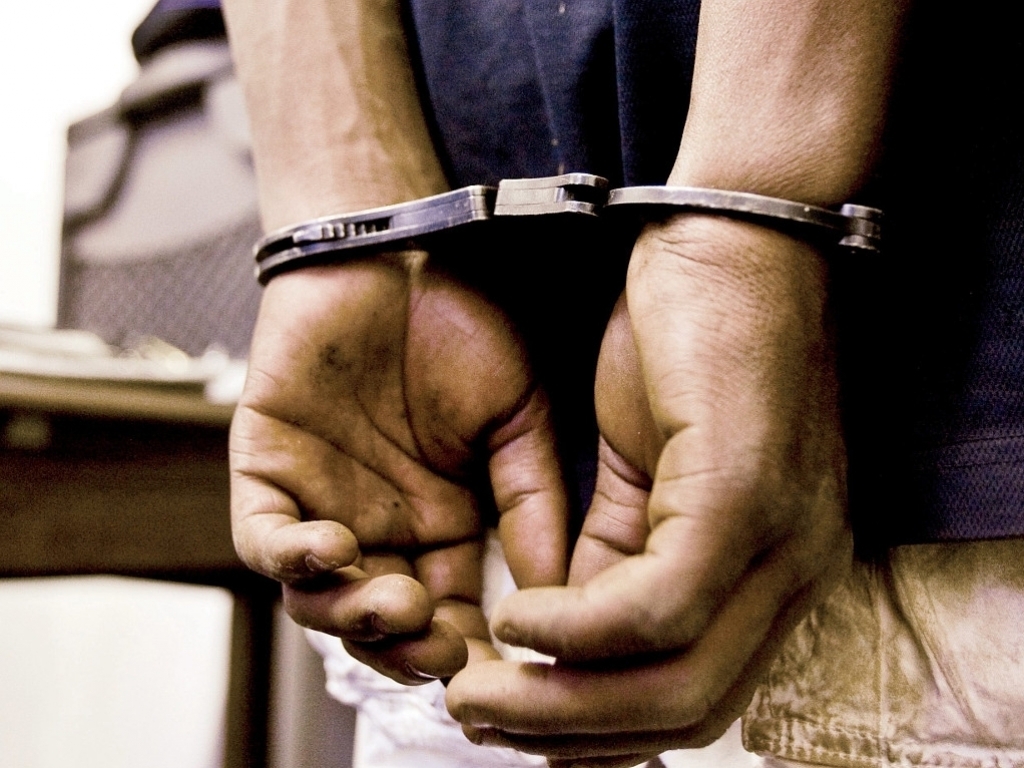 One of KZN’s most wanted criminals caught

KZN police lauded for a joint operation by a number of police units which led to the arrest of one of the provinces most wanted criminals.

KwaZulu-Natal Acting Provincial Commissioner (PC), Major General Bheki Langa lauded a joint operation by a number of police units which led to the arrest of one of provinces most wanted and dangerous criminals, Khulekani Mkhulise.

Mkhulise was arrested in the France area of Pietermaritzburg in the early hours of Tuesday morning. He was wanted for a number of crimes committed across a range of areas, including attempted murder, and murder committed in Ixopo, and motor vehicle theft in Malvern.

According to the police report, the operation began in the early hours of Sunday morning, when members of the K9 Unit acted on intelligence received about the suspect, in possession of an unlicensed firearm, travelling towards Pietermaritzburg in a black and grey Toyota Tazz.

The unit discovered the vehicle on Richmond Road, near Thornville, and called in support while giving chase. The driver of the Tazz jumped out of the vehicle and fired on police, injuring a 53-year-old member of the K9 unit.

A joint operation between the Alexandra Road Trio Crime Detectives, K9 Unit and Ixopo Detectives was then planned, after ascertaining the location of the suspect in France.

Police discovered Mkhulise in a house in the area. He was found in possession of a 9mm pistol and eight rounds of live ammunition. The recovered firearm was positively linked to an open investigation in Isipingo.

Mkhulise appeared in the Pietermaritzburg Magistrate’s Court on Wednesday and was remanded in custody until July 20.

Acting PC Langa praised the officers for their tireless work that led to the arrest of a dangerous and wanted criminal.