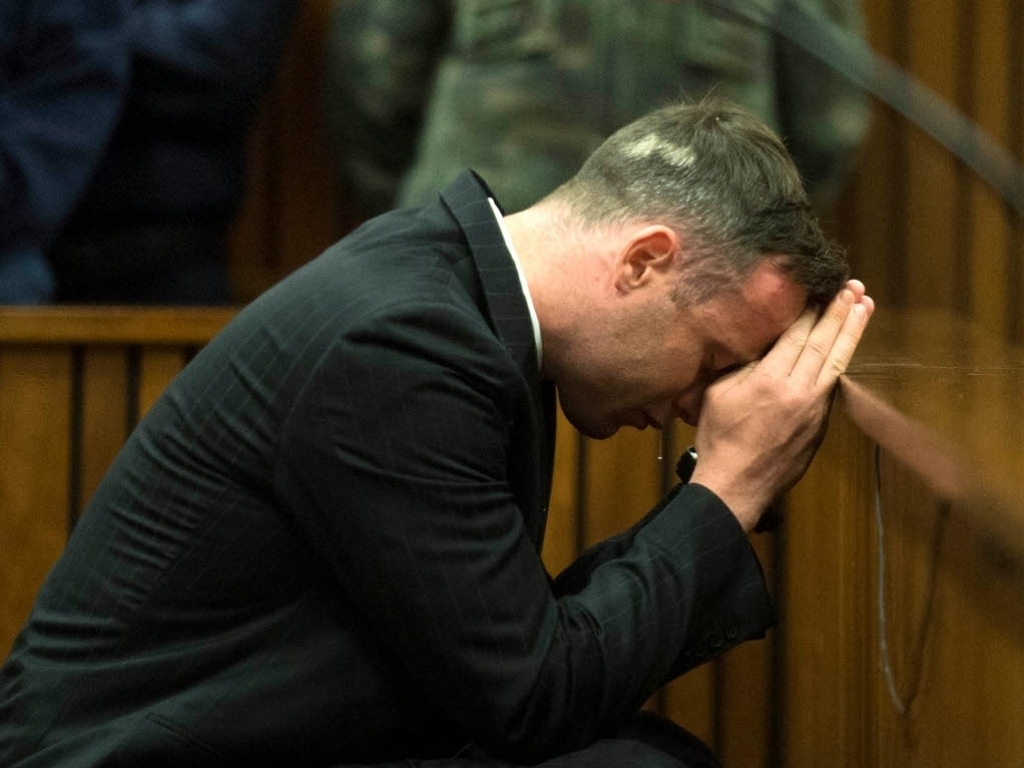 On Friday, the Supreme Court of Appeals (SCA) granted the National Prosecution Authority’s (NPA) appeal to lengthen his sentence, which has also impacted on the amount of time he has to wait before he is eligible for parole.

The SCA described the world-famous former athlete’s initial six-year jail term for murder as “shockingly” lenient and ruled that he serve the prescribed minimum sentence for the crime, which is 15 years. His prison sentence was thus extended from six years to 13 years and five months, as the court took the time he has already served into consideration.

This means that according to the Correctional Services Act, Pistorius will only be eligible for parole after serving half his sentence.
The former athlete was convicted of the February 14, 2013 murder of his girlfriend, Reeva Steenkamp.

Her parents, June and Barry Steenkamp, said they feel that justice has been served and that the SCA’s ruling affirmed their belief in the country’s justice system.

“They feel that justice has been served for Reeva and they also feel that Reeva can now rest in peace,” family spokesperson Tania Koen told the media.

She added that the family feel that they have found closure as far as the legal process is concerned, but that they will still miss her every day.