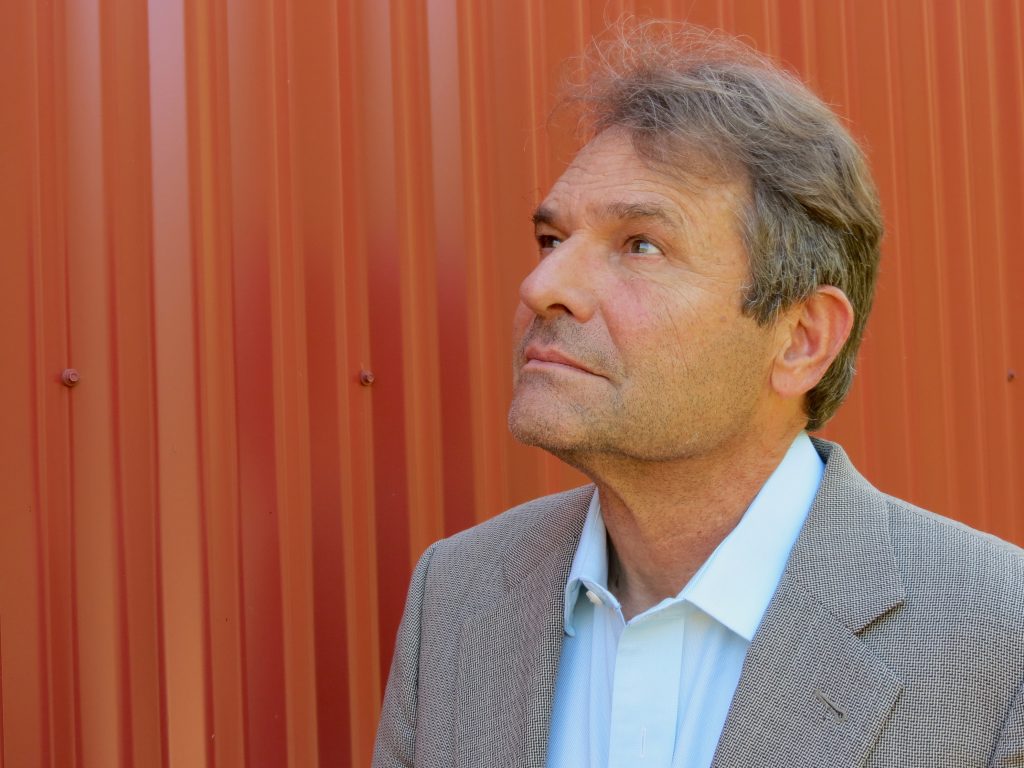 Denis Johnson, winner of the 2017 Library of Congress Prize for American Fiction. Photo by Cindy Johnson.

Librarian of Congress Carla Hayden announced today that Denis Johnson, author of the critically acclaimed collection of short stories “Jesus’ Son” and the novel “Tree of Smoke,” will posthumously receive the Library of Congress Prize for American Fiction during the 2017 Library of Congress National Book Festival, Sept. 2.

The National Book Festival and the prize ceremony will take place at the Walter E. Washington Convention Center in Washington, D.C. The author’s widow, Cindy Johnson, will accept the prize.

Hayden chose Johnson based on the recommendation of a jury of distinguished authors and prominent literary critics from around the world.

“Denis Johnson was a writer for our times,” Hayden said. “In prose that fused grace with grit, he spun tale after tale about our walking wounded, the demons that haunt, the salvation we seek. We emerge from his imagined world with profound empathy, a different perspective—a little changed.”

In March the Librarian offered the prize to Johnson, and he enthusiastically accepted. He wrote, “The list of past awardees is daunting, and I’m honored to be in such company. My head’s spinning from such great news!” After a long struggle with cancer, Denis Johnson died on May 24.

The annual Library of Congress Prize for American Fiction honors an American literary writer whose body of work is distinguished not only for its mastery of the art but also for its originality of thought and imagination. The award seeks to commend strong, unique, enduring voices that—throughout long, consistently accomplished careers—have told us something revealing about the American experience.

Johnson was born in Munich, West Germany, the son of an American diplomat, and spent his childhood in the Philippines and Japan before returning to spend the rest of his youth in the suburbs of Washington, D.C. He is the author of nine novels, as well as numerous plays, poetry collections, a short-story collection and a novella. Johnson won the National Book Award for his resonant Vietnam novel “Tree of Smoke” (2007), which was a finalist for the Pulitzer Prize.

His short novel “Train Dreams” (2012) was also a finalist for the Pulitzer Prize. His most recent work, “The Laughing Monsters,” was published in 2014. Johnson’s many other honors include fellowships from the Guggenheim and Lannan Foundations and a Whiting Award.