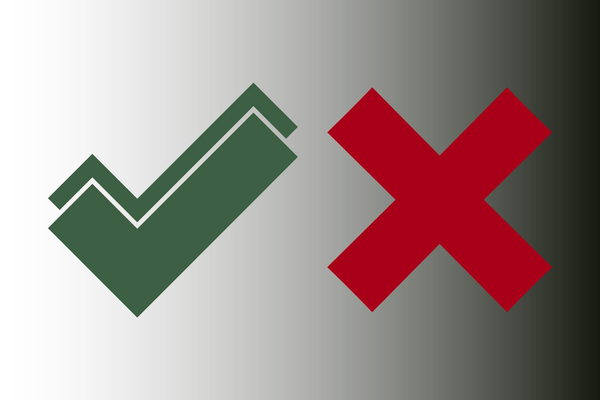 A number of experts were indeed impressed by DeepL’s output. A few translation buyers with whom Slator has spoken since the launch have expressed interest to explore using DeepL in production.

So we asked our readers to share their first impression on DeepL. Respondents to our informal poll in our weekly newsletter were split on their quality assessment, with 28% saying yes, it is indeed better than Google Translate, and another 28% saying no. Nearly a fourth (23%) do not have an opinion, while 21% are ambivalent and say “it depends.

What could be more damaging to a company these days than a security breach that exposes customer data to hackers? Recent high-profile breaches have amplified discussions on cybersecurity. Think Deloitte and Equifax.

But what if no hackers were involved but sensitive, private information of individuals were exposed anyway simply because they were stored in the cloud by sheer incompetence? Such was the furor over the exposure on the Web of sensitive documents submitted for a quick translation at Translate.com.

This brings attention to…