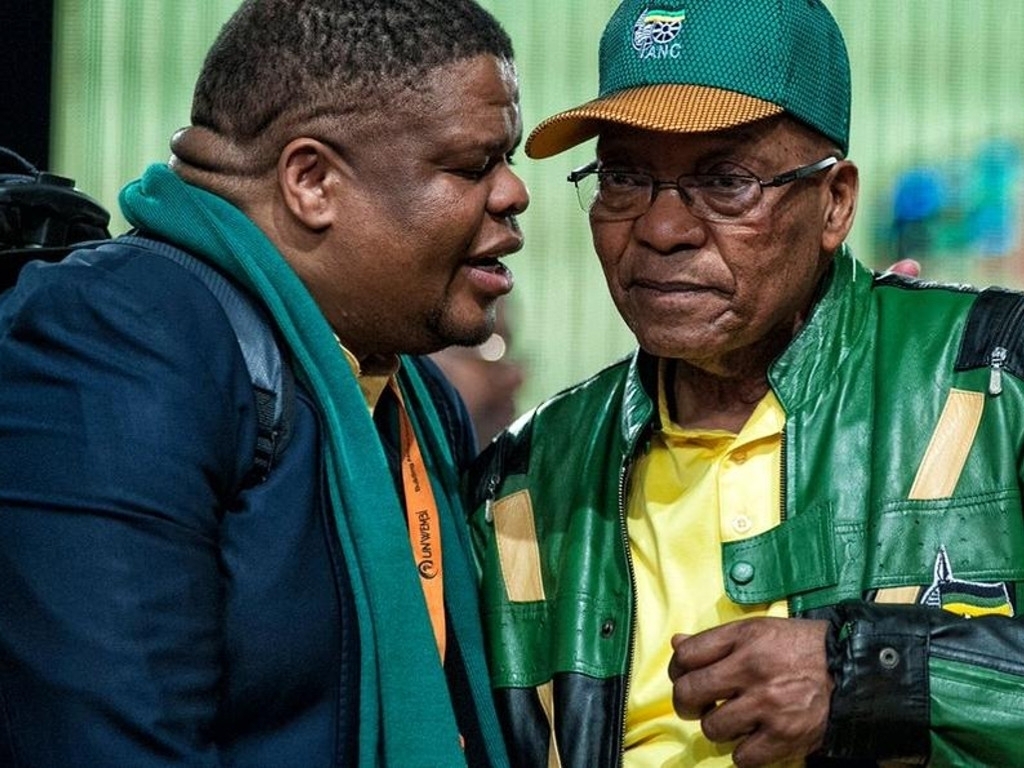 Saftu lashes out at government of thugs

Saftu said there was now overwhelming evidence that the country had become a kleptocracy, under the administration of President Jacob Zuma.

The South African Federation of Trade Unions’ (Saftu) said there was now overwhelming evidence that the country had become a kleptocracy, under the administration of President Jacob Zuma.

Saftu President, Mac Chavalala, was speaking to supporters in the Western Cape this weekend, where he highlighted how difficult life had become for the working class during the past two terms. According to him, being ruled by thugs was at the heart of it.

The new trade union federation, which hopes to challenge the Congress of South African Trade Union (Cosatu), is seeking a footprint in the Western Cape. Saftu is positioning itself as the new champion of workers rights.

“It is all the more extraordinary that we should be in his situation under an ANC government which claims to be implementing ‘radical economic transformation’,” said Chavalala.

“The reality is that it has been doing the exact opposite by imposing counter-revolutionary neoliberal policies which has strengthened the dominance of the very same ‘white monopoly capital’ which the ANC leaders pretend to be opposing,” added Chavalala.

The trade union cited the dodgy relationship between President Zuma and the now infamous Gupta family, which has been well documented in the press. He said the relationship should not have been ignored in the first place, adding that it certainly cannot be ignored now.

“What is even worse is the tsunami of evidence pouring out of emails, whistle-blowers’ testimonies, and most recently [investigative journalist] Jacques Pauw’s book ‘The President’s Keepers’, that leaders of the government, state-owned enterprises, public officials, and private business people have been systematically looting the country’s wealth and amassing fortunes for themselves, their families, and cronies,” added Chavalala.

The one question which does keep presenting itself, under these circumstances, is the frighteningly short arm of the law. There are no consequences and Saftu wants to be an organisation that can ensure those in power are held to account.

“Despite all the evidence, no-one has been prosecuted, because they have also demobilised the organs of state, like the Hawks [Directorate for Priority Crime Investigation], the NPA [National Prosecuting Authority], and key government departments by filling them with stooges who will protect the guilty and themselves from any consequences for crimes which threaten to plunge the whole country into a catastrophic slump.”

“We should note as well, as Saftu foresaw, that the unravelling network of corruption is far wider than President [Jacob] Zuma and the Guptas, as the names of one big multinational monopoly company after another is implicated in joining or aiding and abetting the corrupt racketeers.”