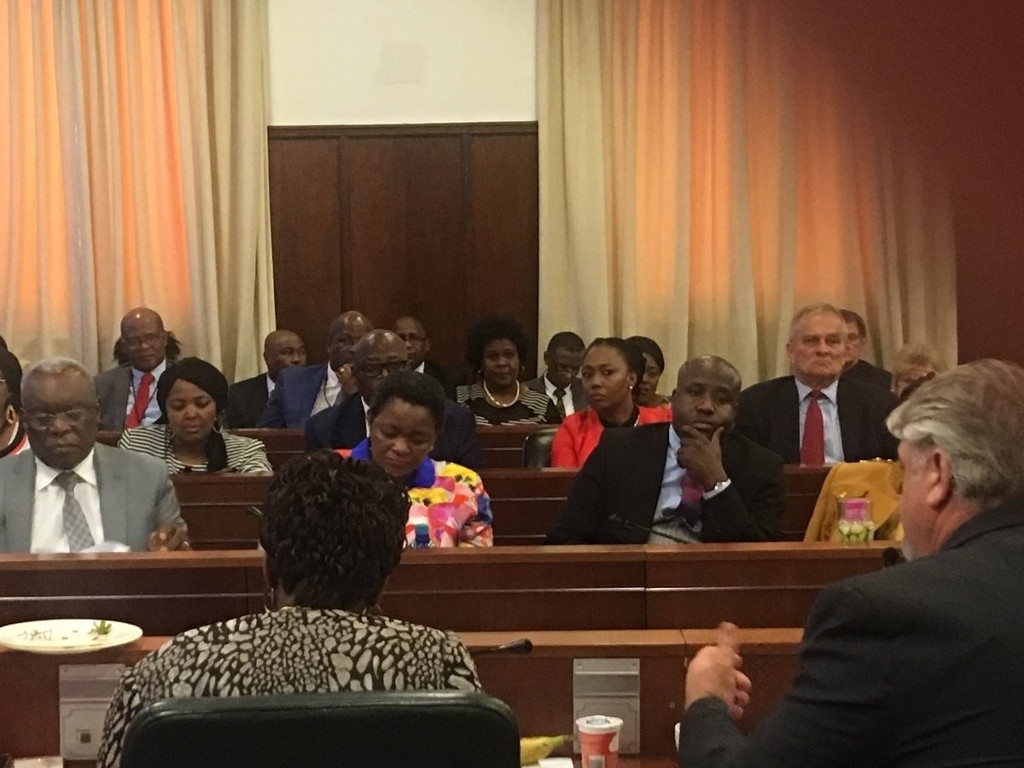 Minister in the Presidency, Jeff Radebe, announced that a resolution in the Sassa grants payment debacle was in sight.

Minister in the Presidency, Jeff Radebe, on Wednesday, told a Parliamentary briefing that an agreement between the South African Security Agency (Sassa) and the South African Post Office (Sapo) is set to be signed by next Friday.

Radebe, who heads up the inter-ministerial committee appointed to oversee the conclusion to the social grants distribution debacle, assured the joint Parliamentary meeting that government would be moving swiftly to resolve the issue.

According to reports, government plans to set up a hybrid payment system between Sassa and the Post Office.

The deal is set to be signed next Friday and sent to Parliament the following week.

Details of the deal, however, have not been revealed.

Radebe told Parliament’s Standing Committee on Public Accounts (Scopa) and Social Development Committee that a task team headed by the Director-General of Planning, Monitoring and Evaluation will oversee the process.

There have been mixed reactions from members of Parliament to Radebe’s announcement.

A number of MPs were, however, suspicious of the impasse being solved and called on the Directorate for Priority Crime Investigation (the Hawks) to investigate why nothing has been done so far, although most were encouraged by the progress made.

Tim Brauteseth of the Democratic Alliance saw the announcement as a victory for oversight, saying that despite the deal coming late, at least something has been done.

“I remain a doubting Thomas. We have got promises like this before and then the Minister derails. You are dealing with people who don’t have the political will,” he said.

Scopa said it wanted the agreement signed by November 21.