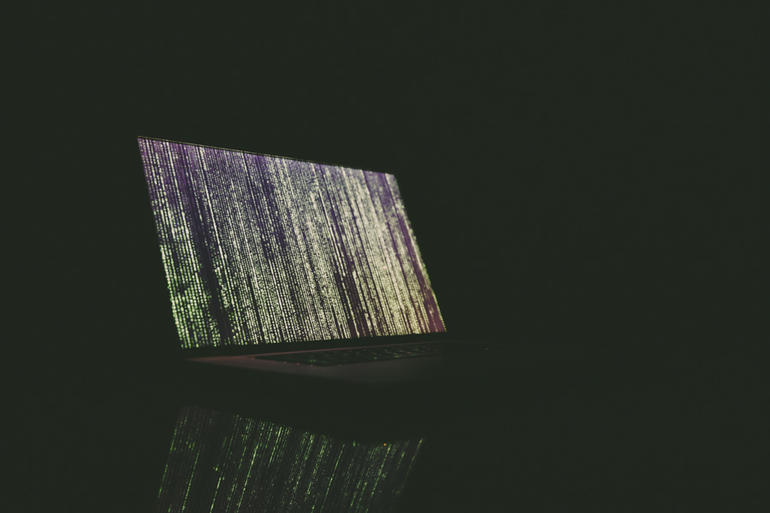 The US Securities and Exchange Commission has admitted to being hacked in 2016, with illegal trading potentially at the root of the breach.

On Wednesday, SEC Chairman Jay Clayton said one of the financial regulator’s databases, containing corporate announcements, was compromised and may have been used to gain an advantage in stock trading.

By specifically targeting this system, the threat actors may have gained access to information which had the power to change the market, which in turn could be used to trade illicitly thanks to the stolen, “insider” information contained therein, whether they were company financial statements or merger announcements.

In a statement, SEC said the Edgar filing system data breach took place in 2016, but it is not yet known which companies may have been affected — or how much the hacker profited.

The hacker was able to take advantage of a “software vulnerability in the test filing component” of Edgar, which “resulted in access to…