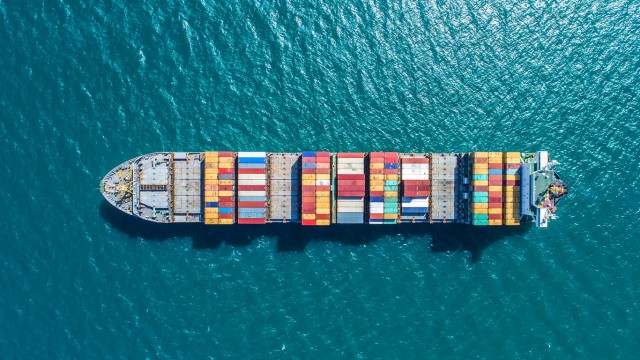 The growing risk of cyberattacks on ships’ navigation systems is prompting countries to look back to radio-based alternatives, built on World War Two-era technology.

The predominance of GPS and other Global Navigation Satellite Systems (GNSS), coupled with the loss of traditional mapping skills amongst sailors, is leading to a shipping industry that is increasingly vulnerable to being undermined by hackers.

As Reuters reports, South Korea is currently developing a more secure alternative, with the US and Russia both indicating plans to do something similar, all around the radio-based navigation technology eLoran.

The eLoran system is an enhanced version of Loran (Long range navigation), developed by the US during World War Two. While GNSS signals offer precise locations, they are also relatively weak and it doesn’t take much to jam them or spoof a new set of directions. eLoran is roughly 1.3 million times stronger, and any potential hackers would need a large antenna and powerful transmitter to attempt to jam it.

Lee Byeong-gon, an official at South Korea’s Ministry of Oceans and Fisheries, told Reuters that the government is working on three eLoran test sites by 2019. He also noted that there is opposition from local residents at one of the sites, on Gangwha Island, who are “strongly opposed to having a 122 to 137 meter-high antenna” close to their homes.

In addition to the aesthetics of large eLoran transmitters, the cost for building a cohesive network has also dissuaded several governments – notably those in Europe – from investing in the technology.

Despite the barriers to building land-based transmitting stations, the perceived risk around the shipping industry’s…