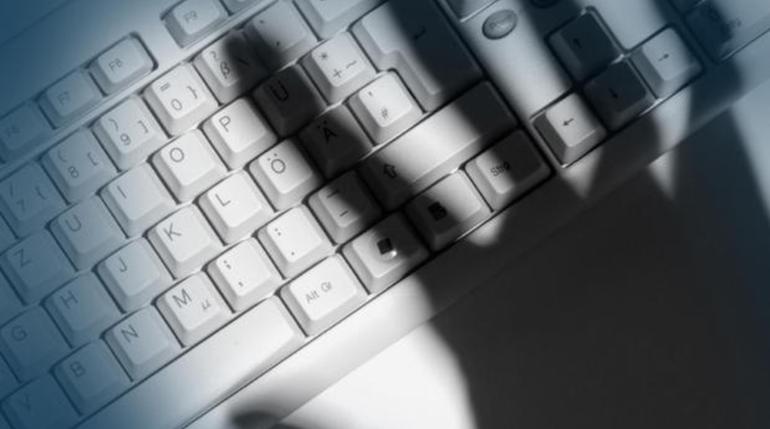 The son of a Russian lawmaker has been sentenced to 27 years in a US prison for a string of credit card-related cybercrimes.

On Friday, the US Department of Justice (DoJ) revealed the conviction, claiming that the major cybercriminal was responsible for over $169 million in damage to both small businesses and financial institutions.

Roman Valeryevich Seleznev, also known under the moniker Track2, is the son of Russian MP Valery Seleznev. US prosecutors convicted the Russian national in August last year of 38 counts of computer hacking crimes which included infecting point-of-sale (PoS) systems in restaurants to skim the credit card data of customers for sale in the web’s underbelly.

According to US District Judge Richard Jones who imposed the sentence, alongside evidence presented at the trial, the 32-year-old from Vladivostok hacked into American PoS systems between 2009 and 2013, installing malware which allowed him to steal millions of credit card numbers from over 500 businesses.

This stolen data was then sent to servers he controlled in Russia, the Ukraine, and Virginia before being bundled and sold to buyers who would then use the credit card numbers to make fraudulent purchases.

It is believed that over 3,700 banks and financial institutions had to shoulder over $169 million in losses, and while many…