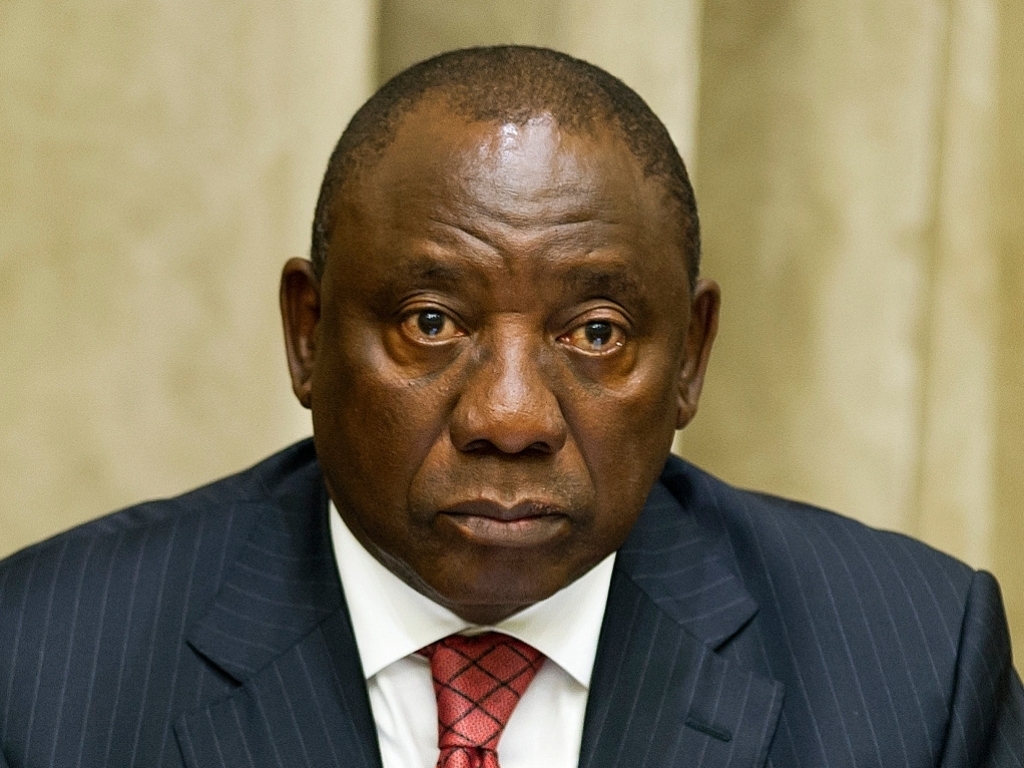 Deputy President Cyril Ramaphosa said state capture and corruption had brought the country to its knees, adding that the situation had never been more urgent.

Deputy President Cyril Ramaphosa said state capture and corruption had brought the country to its knees, adding that the situation had never been more urgent.

Ramaphosa, speaking at a meeting of the The South African National Civic Organisation (Sanco), said the governing African National Congress (ANC) needed to acknowledge the role that it had played in creating the current circumstances, adding that a failure to do so would only exacerbate the problem.

Ramaphosa is a front-runner to become the next President of the ANC and his entire campaign has been built on his desire and capacity to cleanse the ANC. He has consistently positioned himself as South Africa’s Saviour and that was once again at the core of his message in the North West province at the weekend.

“But at the same time, at government level, we are also facing challenges – state capture challenges,” added Ramaphosa.

The governing ANC will elect a new leader at the party’s 54th National Conference this December – although there are some doubts about requirements being met before then – and the direction which the ANC will take has been at the forefront of the debate.

Ramaphosa said it would be prudent for all prospective candidates to put the interests of South Africa first, whatever the outcome at that conference. His greatest fear, at this juncture, has been that too many of the candidates were in the race to Luthuli House for their own benefit.

He swore that he wasn’t.