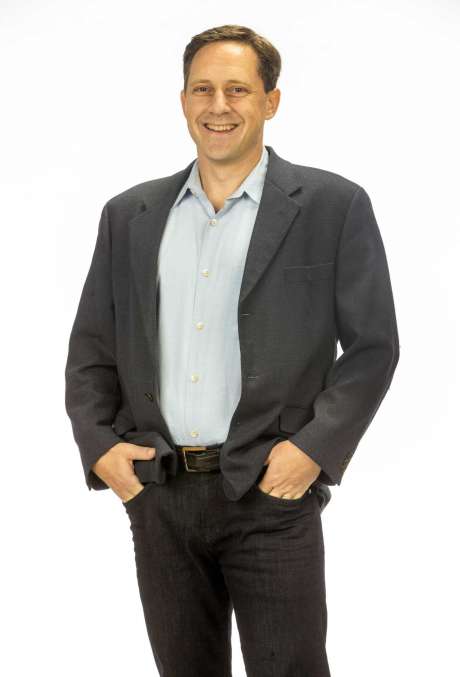 Let’s say it’s Friday night, 11:30 p.m. You stayed in to Netflix and Chill with Bae. But then you bolt upright in bed, wide awake, thinking: Exactly what kind of tax abatements did my city give out to attract that out-of-state manufacturing company, anyway?

Also, how many jobs will my tax dollars get out of the deal, and what’s the average salary for those new jobs?

Darn it, now there will be no sleeping for hours.

We should all be sleepless if we can’t figure out which private companies enjoy our public subsidies, because the opportunity for mischief is too great.

If you live in San Antonio or Houston, you need to wait weeks, at least, to get answers to your subsidy question – if you even know how to request them, which you probably don’t.

If you live in Austin, however, you’d have answers on your laptop by approximately 11:34 p.m. through its online searchable database. Then you can fall right back to sleep.

In March 2017, a think tank named Good Jobs First published an excellent report titled “Show Us the Local Subsidies,” grading the country’s 50 largest cities on the quality of their economic development program disclosures for subsidies like tax abatements. Meaning, if somebody wants to know which private companies received city or county tax breaks or investments, this report described how a citizen could, or could not, access that information on the web. The report included the largest Texas cities and counties, and the results were quite mixed.

Austin scored 95 and 90 points out of 100 for two of its programs, best in class. Fort Worth earned an underwhelming 50 and 55, Houston scored a middling 45 and Dallas County a 30. Other Texas governments scored zeros for web-based disclosure – include the city of San Antonio and Bexar County (San Antonio), city of Dallas, city of El Paso, Harris County (Houston) and Tarrant County (Fort Worth).

Scoring zero means that specific information about tax abatements for private companies is not available, at all, on the web. For the purposes of the Good Jobs First report, a perfect score requires not only that information be online, but that it…