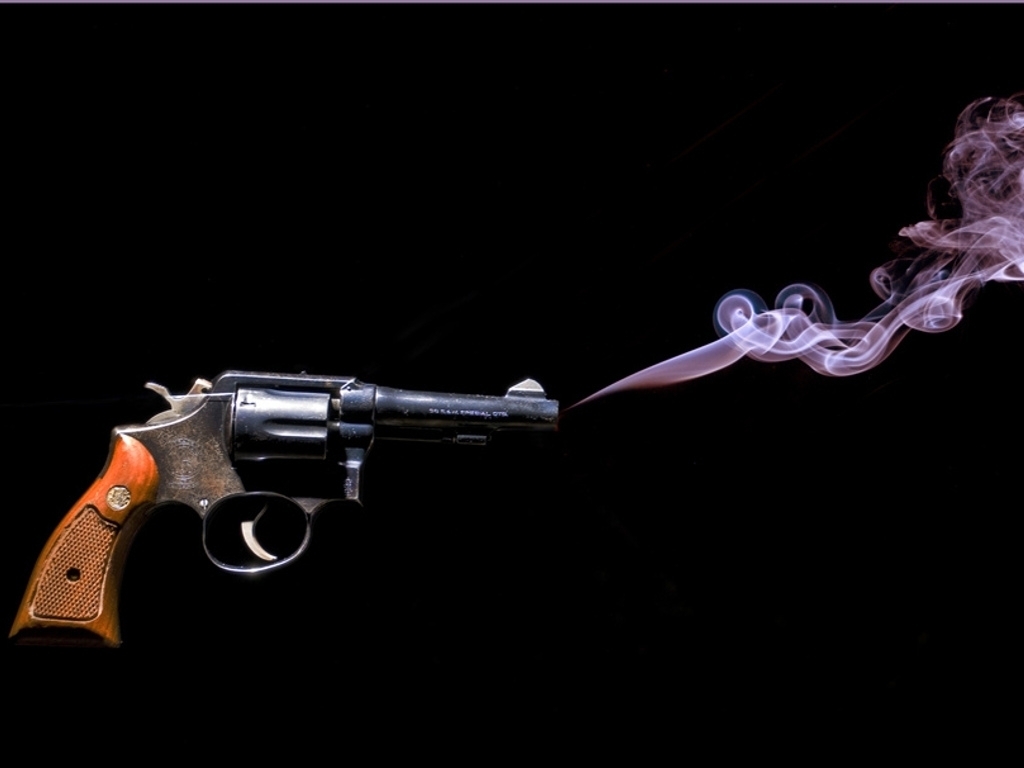 Police arrested three suspects in connection with the shooting of a 42-year-old woman in Delft, Western Cape.

Police arrested three suspects in connection with the shooting of a 42-year-old woman in Delft, Western Cape.

Evangeline Brockman, who is a teacher at a school in Hanover Park, was gunned down outside her husband's tavern in the area.

Sidney Brockman said that his wife was waiting in the car while he locked up. He was then approached by three suspects who asked for cash. Sidney said when he went inside to get it for them he heard two gun shots and ran outside.

"The next thing, my wife was lying outside her car. They stole her tablet and ran away. They were two men and a woman."

Sidney said that when he got to his wife, she was still breathing.

"When I got to the car Evangeline was still alive. She died in my arms."

"Yesterday, her pupils could still not believe that she was not coming back. Due to the fact that our school is located in a crime-ridden area, we have made the school a second home for the children and Evangeline was one of the teachers who truly cared about the kids and the community. She contributed immensely to the education of our kids," Petersen told the Cape Argus.