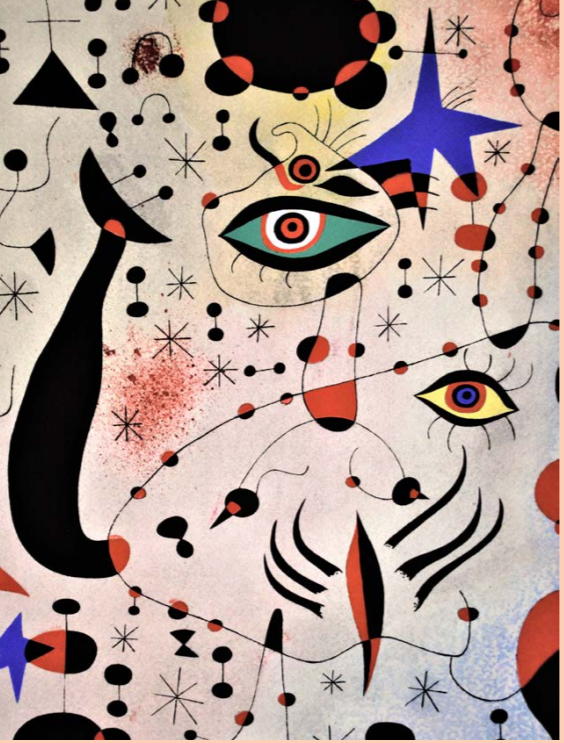 This is a guest post by Stephanie Stillo, curator of Rare Books in the Rare Books and Special Collections Division. It appeared in slightly different form in the Jan.-Feb. issue of the Library of Congress Magazine.

What makes a perfect book? Is it the typography? The illustrations? The binding? Is it what someone adds, like a signature, a note or a drawing? Or is it what they take away, like a perfectly trimmed edge?

For the collector of the Aramont Library, a recent donation of over 1,700 volumes to the Rare Book and Special Collections Division, the answer is clear: A perfect book is one that is unique, surprising or personal. 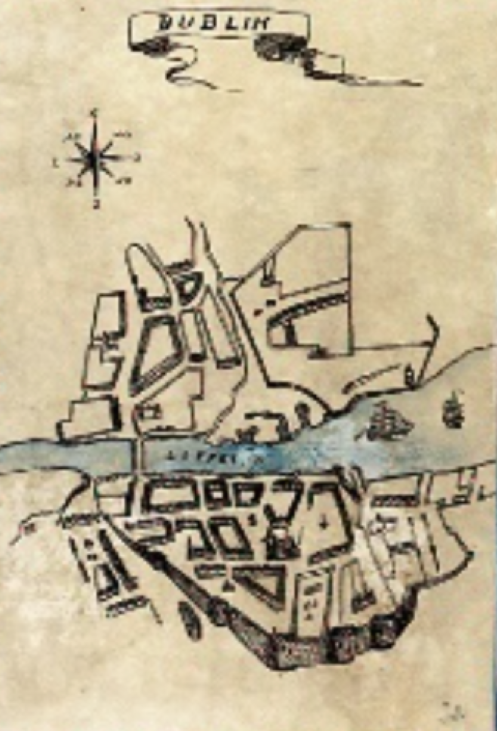 It is a rare first edition of James Joyce’s “Ulysses” with a curious annotated anatomical drawing tipped in. It is a signed 23-volume set of the collected works of Joseph Conrad with a unique leather vignette on every cover. It is a 20th-century edition of the poems of Baroque poet Luis de Góngora with original illustrations and commentary by Pablo Picasso and bound by Paul Bonet. While beauty certainly resides in the eye of the beholder, it is quite easy to share the vision of the collector of the Aramont Library.

In private hands for over 40 years, the Aramont Library consists of 1,700 volumes of literary first editions, illustrated books, and an astonishing collection livres d’artiste (books by artists) by some of the most important artists of the 20th century. Many of the books in the collection are enclosed in fine bindings; stunning expressions of craft that are more appropriately described as works of art than simple bindings.

The library began in the early 1980s with signed and inscribed first editions of modernist literature, a genre that critically explored topics such as alienation, disillusionment and fragmentation in the industrial, postwar West. These range from the poetry of Miguel de Unamuno and Ezra Pound to the novels of William Faulkner, Ernest Hemingway, Virginia Woolf and Willa Cather.

Nothing captures the Aramont Library’s hunt for perfection better than the collection’s three first editions of Joyce’s bawdy, stream-of-consciousness novel “Ulysses,” first published in Paris in 1922 by Shakespeare & Company. Loosely based on Homer’s “Odyssey,” the novel follows Joyce’s protagonists as they meander the streets of Dublin one day in June, exploring the drama and heroism of everyday people. The rare, and highly sought-after, first editions in the Aramont Library include inscriptions, signed letters by Joyce, photographs, a rare copy of Joyce’s 1920 schema for his “dammed monster novel,” as well as a unique and unusual anatomical figure that corresponds to the structure of the book, perhaps in the author’s hand.

The heart of the Aramont collection is a thoughtful assemblage of illustrated books and livres d’artiste that span from the late 18th to 20th centuries. The Aramont begins its exploration of illustration with the most important Spanish painter and graphic artist of the Baroque period, Francisco Goya (1746-1828). Goya used the technique of printing to level piercing critiques about the world around him. His two most famous series, both in the Aramont, are “Los Caprichos” (1799), a visual critique of the hypocrisy and foolishness of the Spanish Royal Court, and “Los Desastres de la Guerra” (1810-20, published posthumously in 1863), a graphic and disturbing expose about the horrors of the Peninsular War. 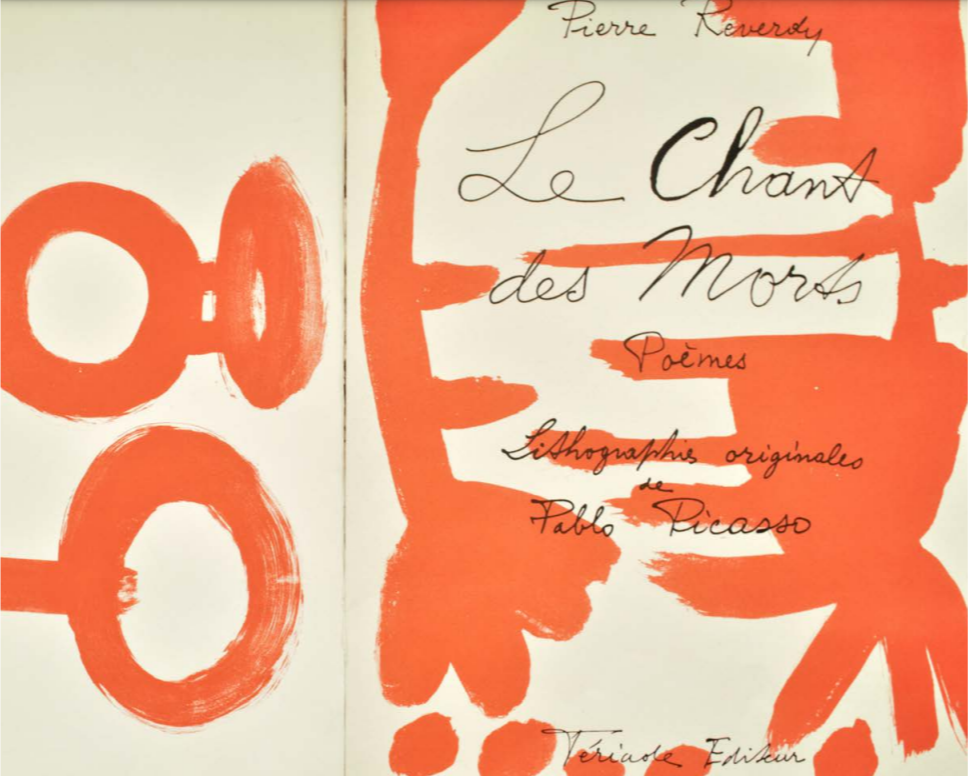 From the continental conflicts of the early modern period to the aesthetics movements of the 19th century, the Aramont Library focuses specifically on the illustration and bindings of the arts and crafts and art nouveau movements. Disillusioned with the impact of industrialization on the aesthetics of the everyday, notable artists and intellectuals like William Morris (1834-1896) sought to reestablish the close relationship between artists, craftsman and final product.

The Aramont demonstrates how the arts and craft movement held a special significance for book binders. From the bejeweled bindings of Sangorski & Sutcliffe to the intricate pointelle patterns of Doves Bindery, binders of the late 19th and early 20th centuries challenged the mass production of commercial binderies by crafting customized binding for everything from single books to multivolume sets.

The late 19th century also witnessed the rise of art nouveau. Defined by an artistic preference for the sensual, wild and unkempt, the art nouveau aesthetic shaped the appearance of everything from commercial advertising to furniture design until the start of World War I. 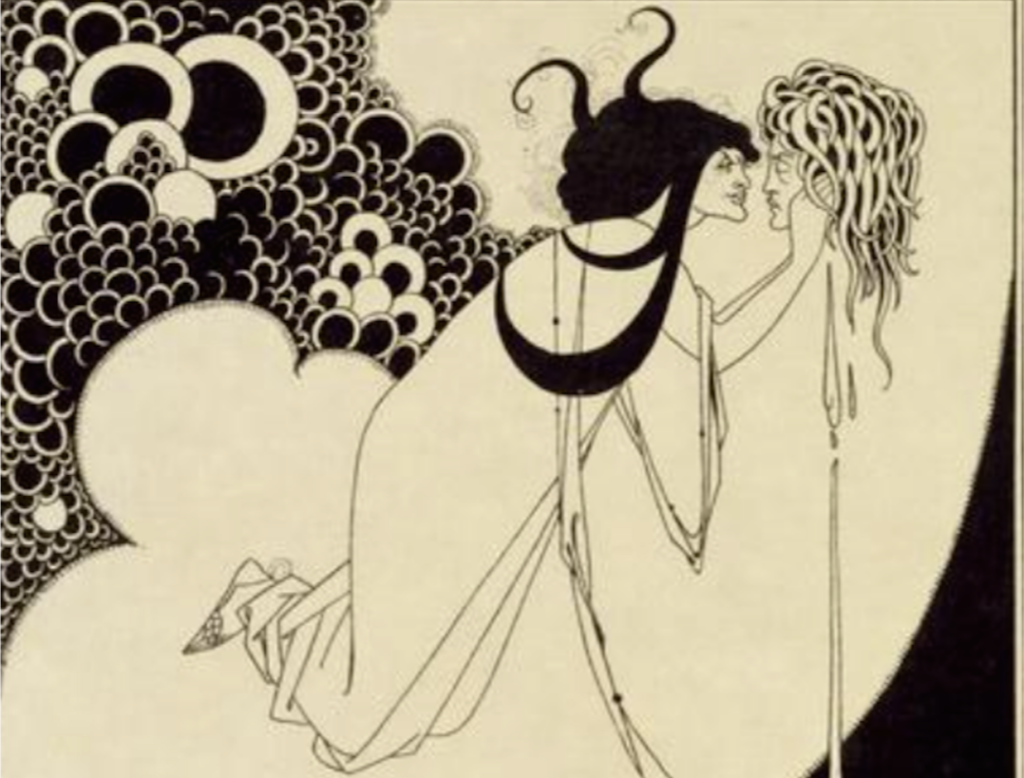 The Aramont Library’s greatest strength is its assemblage of livres d’artiste, a corpus of material that reveals the deep and meaningful collaborations between artists, authors and publishers during the 20th century. These range from the early post-Impressionist work of Pierre Bonnard and Henri Matisse to the fauvist revelations of George Rouault and André Derain. From the geometric cubism of George Braque and Jacque Villon to the unbridled surrealist visions of Marc Chagall, Max Ernst and Dorothea Tanning. For example, “À Toute Épreuve” (1958) was a visual meditation on the surrealist poetry of Paul Eluard.

In the early 1940s, Swiss art dealer and publisher Gérald Cramer enlisted the expert vision of surrealist painter Joan Miró to illustrate Eluard’s prose. The now-iconic “À Toute Épreuve” was the result of a 10-year collaboration between the artist, poet and publisher, cut short only by the death of Eluard in 1952. The result was a monument to the book as an art object. To create distinctive graphic texture to the images that would interlace the letterpress pose, Miró glued wire, stones, bark and sand to his woodcuts, assembled discrete collages from old prints and added visual embellishments from mail order catalogs.

Many of the livres d’artiste in the Aramont Library are enclosed in bespoke bindings that meditate on the major themes of the text or the visual contribution of the artist.

Rose Adler’s binding for Jean Cocteau’s “The Human Voice,” with illustrations by French expressionist Bernard Buffet, used an assemblage of dyed leather and abalone shells to depict a large rotary phone, a gesture to Cocteau’s emotionally charged narrative about a woman on the phone with her former lover. The Aramont Library also holds six bindings by the most celebrated binder of the 20th century, Paul Bonet. This gathering includes Bonet’s famous sunburst pattern. Perfected by Bonet in the 1930s and 1940s, the pattern uses a combination of gold lines and colored leather to create the illusion of dimensionality and depth. In the Aramont Library, Bonet’s sunburst announces George Rouault’s “Circus of the Shooting Star,” an illustrated rumination on human frailty as seen through the daily lives of circus performers, a common theme for many post-impressionist artists. 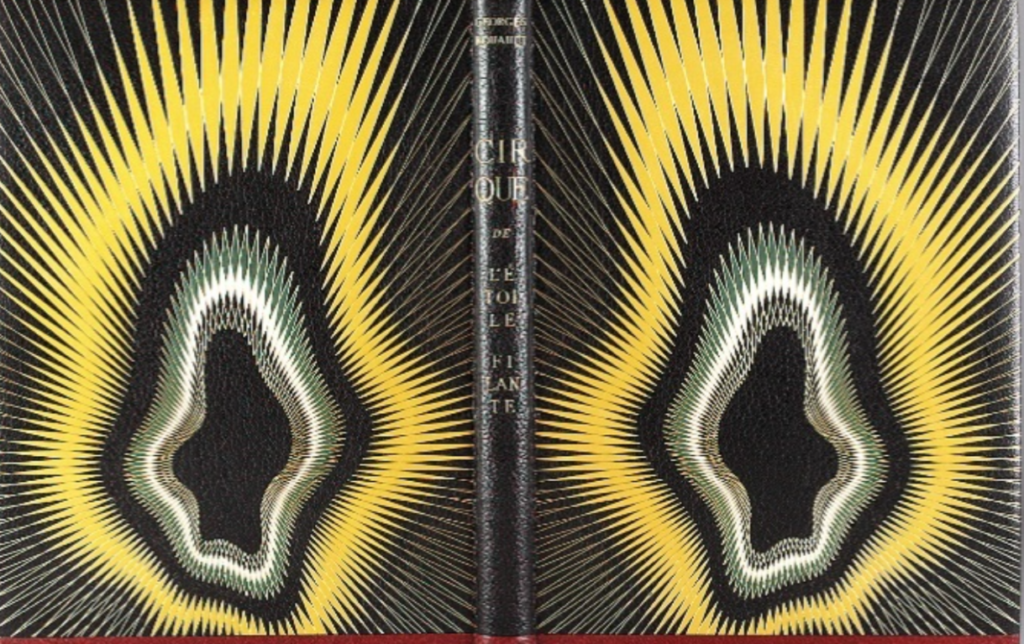 When taken as a whole, the Aramont Library is both a measure of Western creativity over the last two centuries and a reflection of a collector’s pursuit of the perfect balance between book design, illustration and binding. We in Rare Book look forward to sharing more with you about this extraordinary collection in the months and years to come.