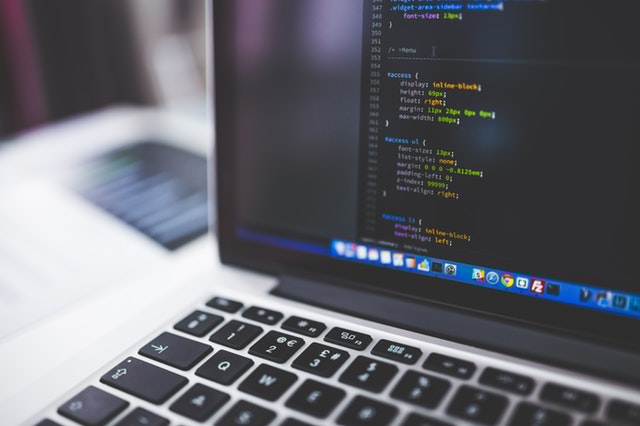 In one of the world’s oldest modern democracies, the United States, the right to privacy seems to be taken less and less seriously.

Last year, after merely taking on the role of US President, Donald Trump signed an executive order threatening the 6-month-old EU-US Privacy Shield agreement. In March this year, Internet Service Providers got the green light to sell users’ web history. August could see the end of American net neutrality.

Now, the (extremely, we would say) sensitive personal details relating to almost 200 million US citizens have been accidentally exposed by a marketing firm contracted by the Republican National Committee. According to bbc.com, the 1.1 terabytes of data includes birth dates, home addresses, telephone numbers and political views of nearly 62% of the entire US population.

What’s worse, the data was available on a publicly accessible Amazon cloud server. Thus, absolutely anyone with the link could access the data.

The information was stored in spreadsheets uploaded to a server owned by Deep Root Analytics. It had last been updated in January when President Donald Trump was inaugurated and had been online for an unknown period of time.

“We take full responsibility for this situation. Based on the information we have gathered thus far, we do not believe that our systems have been hacked,” Deep Root Analytics’…