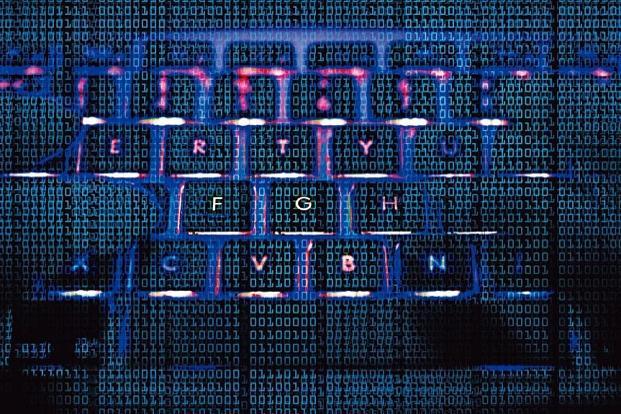 Consider this: a world where you’re concealed not by an invisibility cloak, but one where you are revealed by the clothes you wear. No, I’m not embarking on an esoteric thought experiment. This world already exists and you engage with it every day in the form of the internet. I shall now try my best to not throw complicated terminology at you, like the techies did with me when I was researching this subject.

The internet which is overtly visible and easily accessible to users—in tech parlance, the “clearnet”—is only a small part of a much larger digital information space called the deep web. Online bank accounts, email, drop-box accounts, password-protected information, and basically all sorts of content that isn’t immediately accessible or indexed by search engines, collectively form this deep web. This technological construct also includes the misleadingly named “dark web”, a collection of networks that rely on anonymity and encryption, and which one can only access via specific software.

“A vast majority of the web is unindexed, which basically means that a lot of internet content is below the layers of search engines,” says Raghu Raman, an Indian Armed Forces veteran and a former CEO of the National Intelligence Grid. “In a way, Google is the media of the world as you only see what it shows you. There’s a lot of hidden content out there that no one has access to, but that doesn’t necessarily mean it’s bad,” he says. Now group president, risk, security and new ventures, at Reliance Industries Ltd, Raman explains that surveying and understanding the dark web is important not just for governments but for big firms as well. “It’s important to know what could be a threat or an opportunity lurking beneath the layers that are typically caught by search engines.”

You may have come across the term “dark web” in a negative light, as I recently did, when news spread on 20 July of AlphaBay and Hansa being taken down by the American and Dutch governments in a joint effort. These dark web marketplaces for illicit drugs, weapons—and even assassination bounties—had evaded the authorities for many years. According to Europol, the European Union’s law enforcement agency, AlphaBay had…