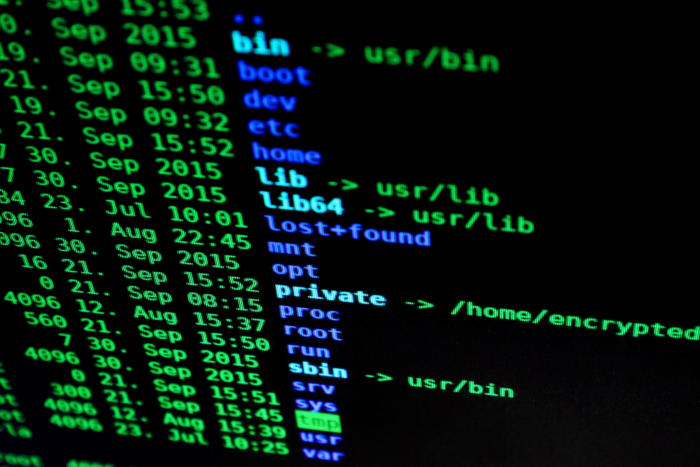 Has your computer been infected with a suspected NSA spying implant? A security researcher has come up with a free tool that can tell.

Luke Jennings of security firm Countercept wrote a script in response to last week’s high-profile leak of cyberweapons that some researchers believe are from the U.S. National Security Agency. It’s designed to detect an implant called Doublepulsar, which is delivered by many of the Windows-based exploits found in the leak and can be used to load other malware.

The script, which requires some programming skill to use, is available for download on GitHub.

Some security researchers have used Jennings’s script to scan the internet for machines infected with the implant. Their results have varied widely, showing between 30,000 and 100,000 computers with the code on them.

Below0Day, a penetration testing company, has tweeted graphs showing which countries are most affected. The U.S. sits at the top, with 11,000 machines.

Several other countries, including U.K., Taiwan, and Germany, have more than 1,500 machines infected.

It’s not clear when these machines were infected with the implant, Jennings said. However, the suspected NSA exploits that deliver Doublepulsar were leaked a week ago, at which point anyone with some hacking skills could start using them.

Security experts are worried that cybercriminals…