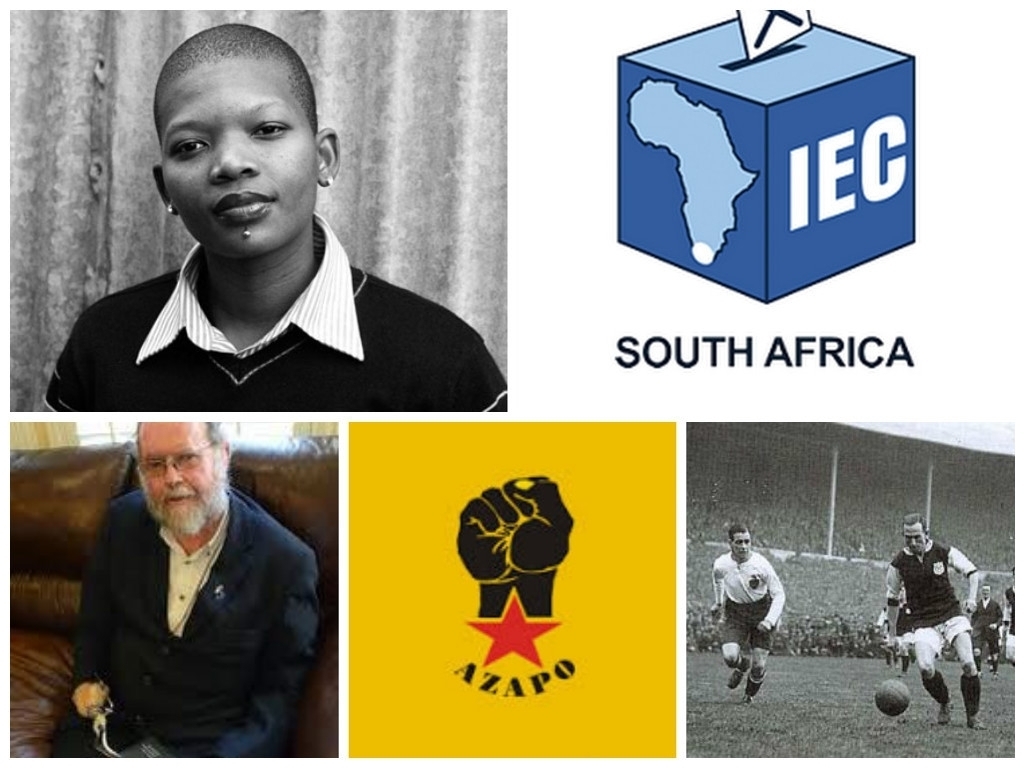 This day in history: Banyana Banyana star killed for being gay

Today in history: a soccer star is brutally murdered for her sexual orientation, election dates extended, attempts made to assassinate a priest and the first final is played at Wembley.

The body of Banyana Banyana star Eudy Simelane is found in a ditch on Monday April 28, 2008, on the outskirts of the KwaThemba township, Gauteng, where she lived. Simelane had been abducted, raped and murdered. She had been open about her sexual orientation and was a known activist for the LGBTI community, using her celebrity status as part of her activism. Despite the star receiving mixed reactions from her community to her sexual orientation, KwaThemba was known to have a thriving and friendly LGBTI sub-culture. This made Simelane’s rape and murder all the more alarming. The brutality inflicted upon the celebrated soccer star was immense. She had been gang-raped and stabbed more than 25 times. Two of her four attackers, Thato Mphithi and Themba Mvubu, were convicted and became the first men in South Africa to be convicted of “corrective” rape (a term referring to the belief that raping a homosexual woman would “cure” her. Many LGBTI organisations however prefer to use the terms homophobic or transphobic sexual violence). Mvubu received a life-sentence for his role in the crime, and declared that he was not sorry for what he had done. Other events on this day: 1994 – President FW de Klerk approves a recommendation by the Independent Electoral Commission of South Africa (IEC) to extend polling in the country’s first democratic elections by one day in certain areas. The decision is made following complaints received about poor arrangements at polling stations in some areas. Areas such as KwaZulu, Venda, Gazankulu, Lebowa, Transkei and Ciskei were allowed to vote on April 29.

1990 – Anglican priest, Father Michael Lapsley is injured by a letter bomb arranged by the Civil Cooperation Bureau, a covert organisation of the South African Government’s security apparatus, for his involvement in fighting apartheid. He runs the Centre for Healing Memoris in Cape Town, and has dedicated his life to helping others deal with the suffering and scars inflicted by oppressive regimes.

1978 – The Azanian People’s Organisation (AZAPO) is founded as an overt organization to carry on the work of liberation following the banning of Black Conciousness Movements (BCM) in the aftermath of the 1976 Soweto student uprising. Azapo adopted the Black Consciousness philosophy advocated by the slain Steve Biko. 1923 – The first Football Association Cup (FA Cup) final is held at Wembley Stadium, between Bolton Wanderers and West Ham United. Bolton won that battle 2-0.