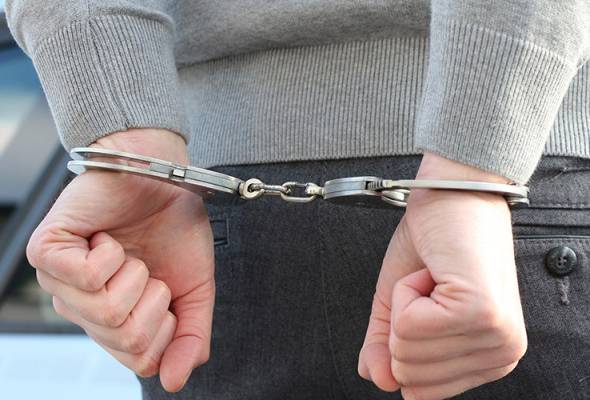 SADAO: Three Malaysian men have been arrested for using fake credit and ATM cards to withdraw 600,000 Baht (RM77,000) which they finished spending during their 28-day stay in Thailand.

The three men believed to be members of a fake credit card syndicate were nabbed by police at the Danok Immigration Centre yesterday evening, with 30 credit and ATM cards while on the way back to Malaysia.

“They lived lavishly for 28 days in Danok, Songkla and Phuket until their money ran out,” said Songkla Province Immigration Police chief Col Sangkom Takso, adding that the arrests were made with the cooperation of Sadao police CID.
He said police had received reports from banks which were victims of the men and they found 30 fake credit and ATM cards, a gadget to falsify cards, code list and cash…