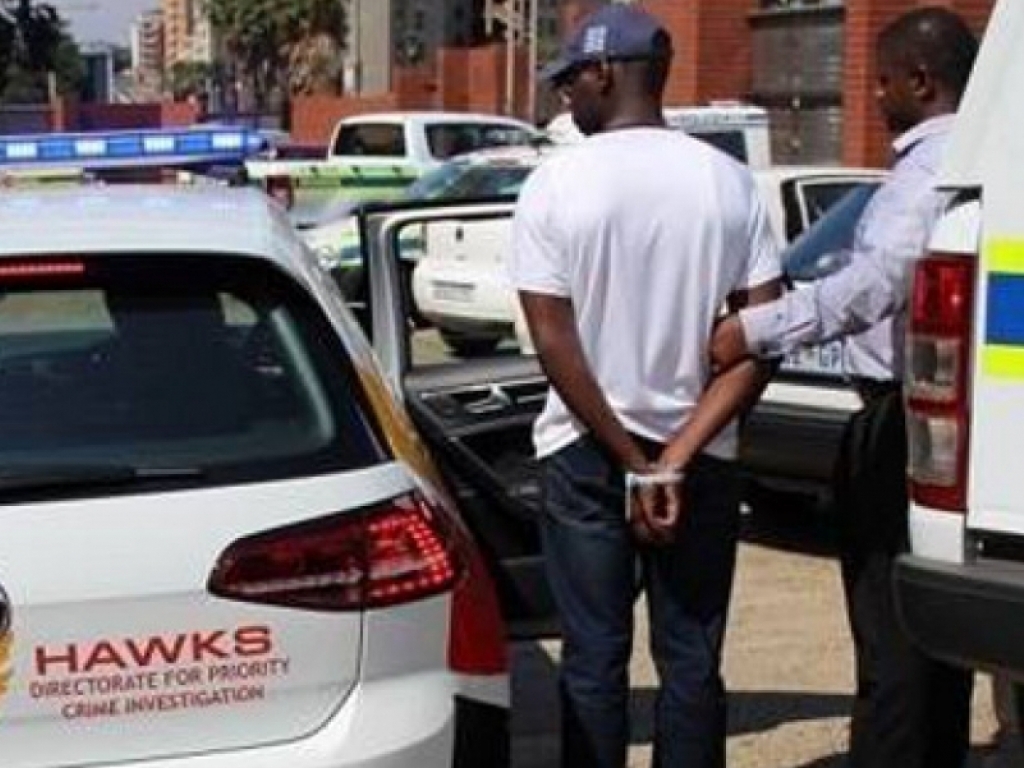 Two members of the Hawks in Gauteng have been arrested for the theft of R1-million in armed robberies at Edenvale and Hillbrow.

Two members of the Hawks in Gauteng have been arrested for the theft of R1-million in armed robberies at Edenvale and Hillbrow.

A third suspect, from the Hillbrow SAPS, has also been arrested for his role in the incidents, while a fourth suspect is still at large. Efforts to track him down are currently underway.

Warrant Officer Tefo Maimane (49), Warrant Officer Eric Melaphi (41) both attached to the Hawks Serious Commercial Crimes and Detective Constable Khumbulo Gadivhana (36) from Hillbrow SAPS, are as big an indiction as any that corruption is still widespread within law enforcement.

Gauteng Head of the Hawks Major General Prince Mokotedi has acknowledged just how grave the situation is, but insists that authorities are doing all they can to remedy the problem. The first port of call is having the courage to arrest one of your own.

“Since we implemented a zero tolerance to corruption, we have arrested 102 police officials in Gauteng from March 2016 to date,” said Mokotedi.

“Serious Corruption Investigation Unit was beefed-up with eighteen members and we are now reaping the fruits of arresting corrupt individuals. I want to warn unscrupulous members that we will not relax until the Hawks particularly in Gauteng gets rid of all the bad elements. The blue wall is greatly impeding our success to tackle organised crime. Once broken, our progress to bust crime syndicates will be accelerated,” added the Major General.

Meanwhile, the trio Maimane, Melaphi and Gadivhana appeared briefly at the Johannesburg Magistrates Court on Tuesday and their case was postponed to 27 December for a formal bail application.