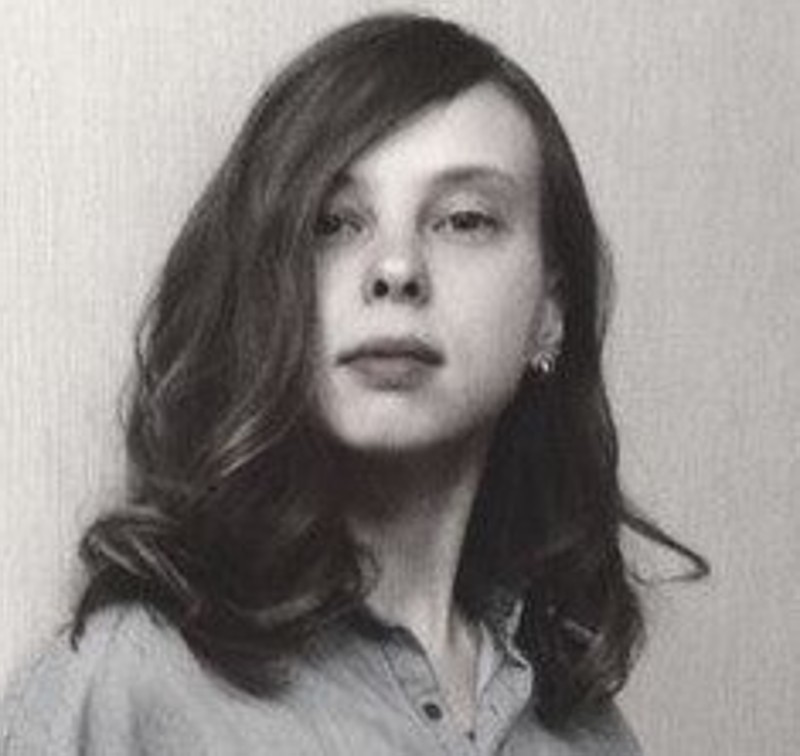 On June 12, Russian journalist Elena Kuznetcova, began a two-week internship at the Atlanta Journal-Constitution. There’s been much talk in the United States during the past few months about Russians and hacking. Elena — a reporter for Fontanka.ru, an online newspaper in St. Petersburg, Russia — set out to answer the question most Americans have in their first encounter with her.

That is the question that I’m being asked most often by colleagues in the United States. Honestly, I have no satisfying answer.

As a Russian citizen, I can’t believe absolutely the allegations of the American intelligence that supposes the system to be compromised. Nevertheless, there are no grounds to fully trust Russian President Vladimir Putin, who denies the accusations.

Trying to obtain as much information as possible, I called on some Russian experts to help reason out the issue from the Russian perspective.

Those experts started their comments with a standard phrase: “There can be no exact opinion because of the lack of facts.”

However, Michael Zimin, a technical director of the cybersecurity company TS Solution, contends that it’s possible to hide and fake anything on the Internet.

“Anyone can be attributed as a source of the attack,” Zimin said. “Russian speaking IT-specialists can live everywhere — in the USA, in the Commonwealth of Independent States, in Europe, even in Australia. They can be the citizens of any country and work for different organizations and government officials.”

“Perhaps there was no attack. But…