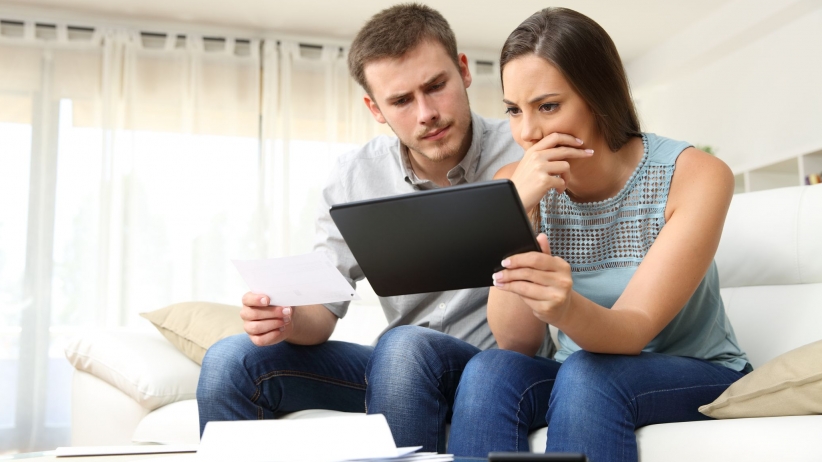 One of the lesser known challenges of running an ecommerce store is preventing fraud chargebacks. When a consumer doesn’t recognize a charge on their credit card statement they will dispute the charge with their credit card company, which will result in a fraud chargeback to the ecommerce store owner. The full transaction amount is deducted from their merchant account as well as a chargeback fee typically between $15 and $2

Stolen credit card numbers are available on the black market for mere pennies. Businesses that sell online must stay vigilant to ensure the credit card used to make a transaction belongs to the customer receiving the goods to protect their reputation and avoid costly chargebacks. These facts and statistics from the LexisNexis True Cost of Fraud studies for 2015 and 2016 hint at the scope of the problem:

Most payment gateways allow ecommerce merchants to set up some basic fraud prevention rules to block or flag transactions that may be fraudulent. Typical examples are to decline all transactions when the billing address does not match what the credit card company has on file (an…