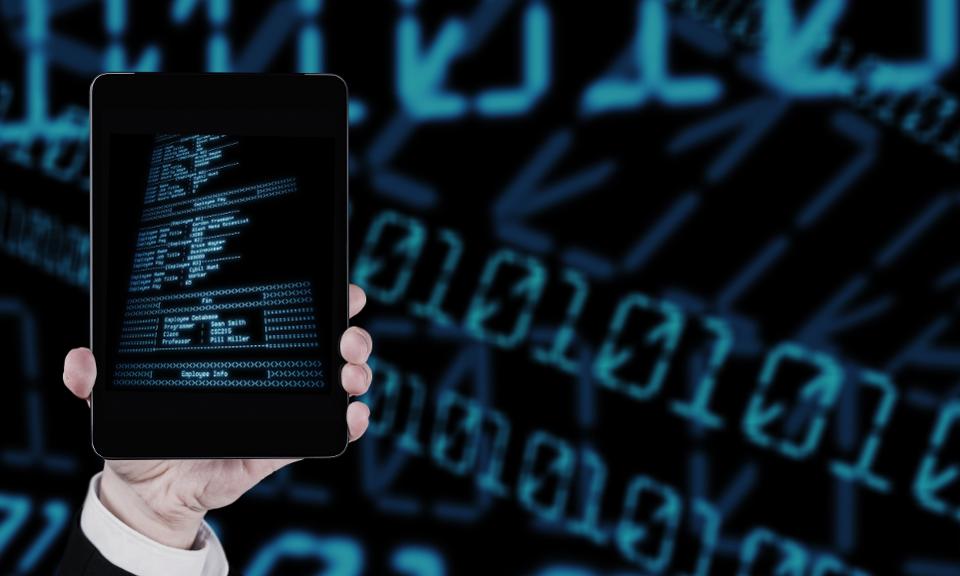 The second quarter of 2017 was a wild one for blockchain companies and investors, with nearly 60 initial coin offerings (ICOs) closed in the quarter for more than $750 million, and it looks like this is just the beginning. It seems that blockchain is about to have an impact on nearly every industry.

While banking, finance and real estate are the so-called usual suspects by being ahead of the curve, even industries like education, social media and security are being disrupted by blockchain-powered startups. Blockchain tech has an inherent connection to cybersecurity. Blockchain technologies are, after all, the culmination of decades of research and breakthroughs in cryptography and security. It offers a totally different approach to storing information, making transactions, performing functions, and establishing trust, which makes it especially suitable for environments with high security requirements and mutually unknown actors.

Thus, while cryptocurrencies like Bitcoin sometimes experience rocky fluctuations in value, its blockchain underpinnings have so far successfully withstood cyber-attacks for more than 8 years. This is the reason the some of the largest corporations like Lockheed Martin had decided to bet on blockchain for cybersecurity. Other innovative companies have also been exploring the advantages of blockchain tech in solving the pressing security issues of our time:

Guardtime, founded by Estonian cryptographer Ahto Buldas, is a data security startup that has been around since 2007. It is now placing its bets on blockchain technology to secure sensitive records. The company has already used blockchains to create a Keyless Signature Infrastructure (KSI), a replacement for the more traditional Public Key Infrastructure (PKI), which uses asymmetric encryption and a cache of public keys maintained by a centralized Certificate Authority (CA). Guardtime has grown into “the world’s largest blockchain company by revenue, headcount, and actual customer deployments.” In 2016 the company reached an incredible milestone as it secured all of Estonia’s 1 million health records with its technology.

With REMME’s blockchain, businesses can authenticate users and devices without the need for a password. This eliminates the human factor from the authentication process, therefore preventing it from becoming a potential attack vector. Alex Momot, founder and CEO of REMME, says that the use of simple logins and a centralized architecture are a big weakness of traditional systems. “No matter how much money a company spends on security, all these efforts are in vain,…