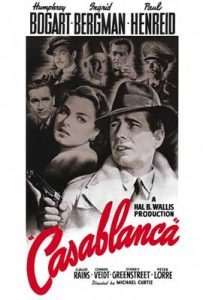 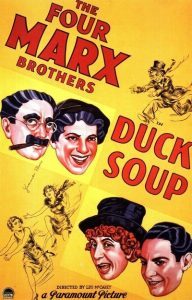 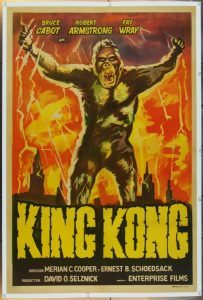 Over on our “Now See Hear!” blog, we’ve been featuring a special series of posts celebrating the 30th anniversary of our National Film Registry. Each year since 1989, the Librarian of Congress has selected 25 films of cultural, historic and/or aesthetic importance that showcase the range and diversity of American film heritage to increase awareness for its preservation. We think this is a great opportunity to share stories behind these important films, one for each year that we’ve been adding to the Registry.

You can subscribe to the “Now See Hear!” blog and keep up with this list of classics as we work through the years each day up through December 12, when Librarian of Congress Carla Hayden will announce the next 25 films to join the National Film Registry.