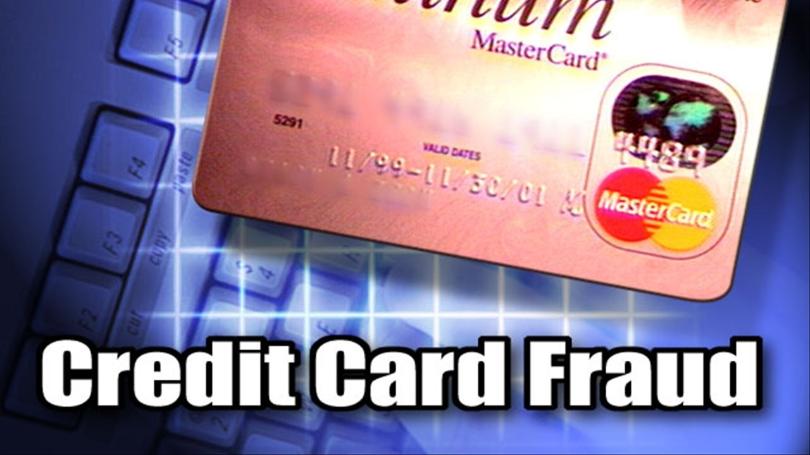 ROANOKE, Va. (WDBJ7) Five South Carolina men pleaded guilty in Roanoke this week for their involvement in a credit card fraud scheme in the Southeast, according to the Department of Justice.

Authorities in Pearisburg responded to the Pearisburg Wal-Mart for a report of several men trying to use multiple debit cards to make purchases that were declined. A Wal-Mart employee said that he saw the same men in the store a week earlier doing the same thing, and gave police a description of the subjects’ vehicle.

Authorities then found the vehicle parked nearby and walked toward it. The vehicle had a strong marijuana smell. Police searched…