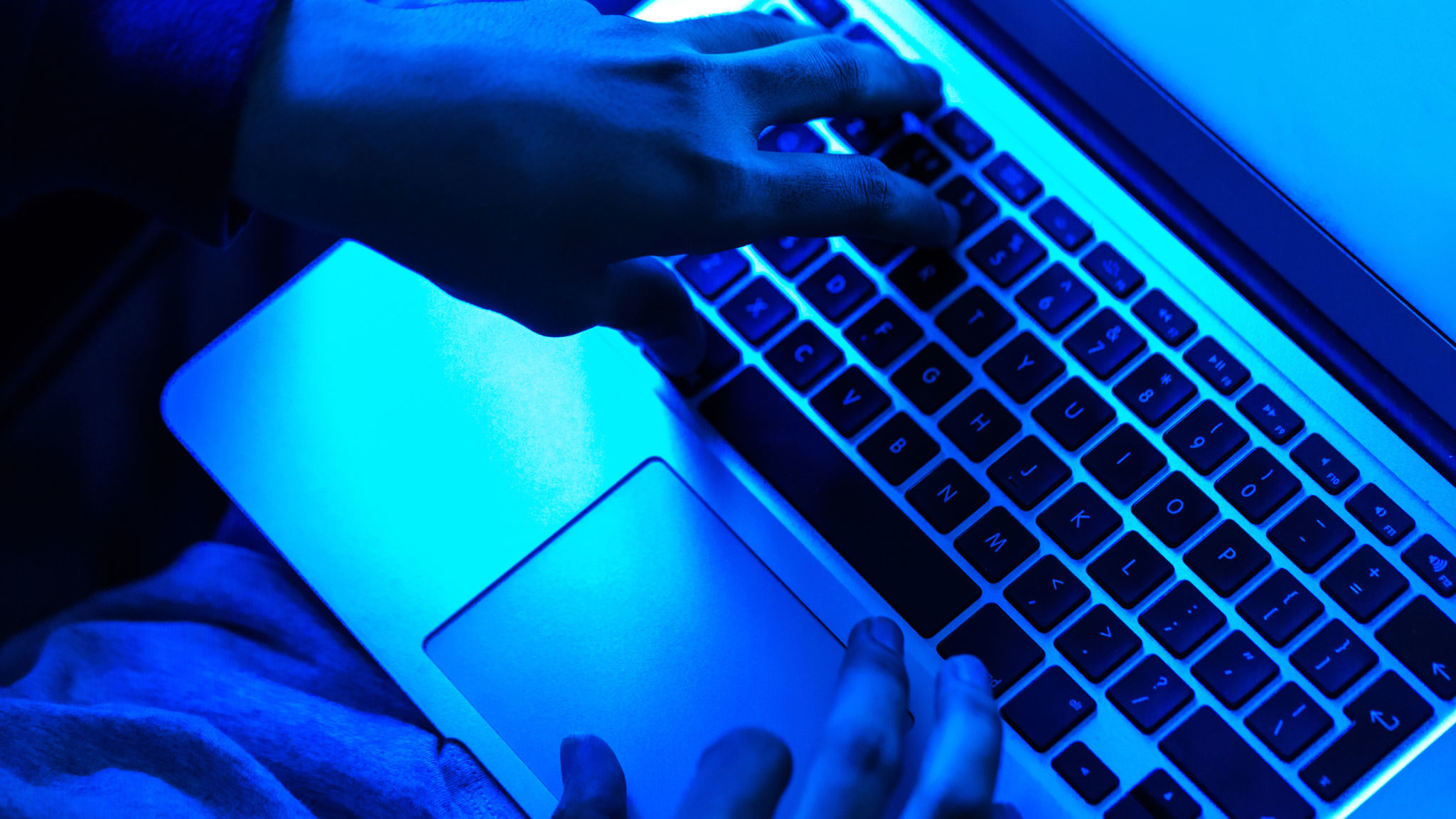 The announcement was made in a post by the hacking group which made derisory references towards domestic American politics and the recent firing of the FBI director, and was titled “Comey Wanna Cry”.

Calling themselves the Shadow Brokers, the group first appeared in 2016 claiming that they had access to 75% of the US cyber arsenal, which they offered to auction to the highest bidder.

Despite these attempts to monetise the stolen hacking tools, a number of them have been leaked to the general public by the group, which is believed to be Russian.

The tools and software exploits have been made generally available to both cybercriminals and security-inclined hackers, including the researcher who helped to disrupt the ransomware’s spread.