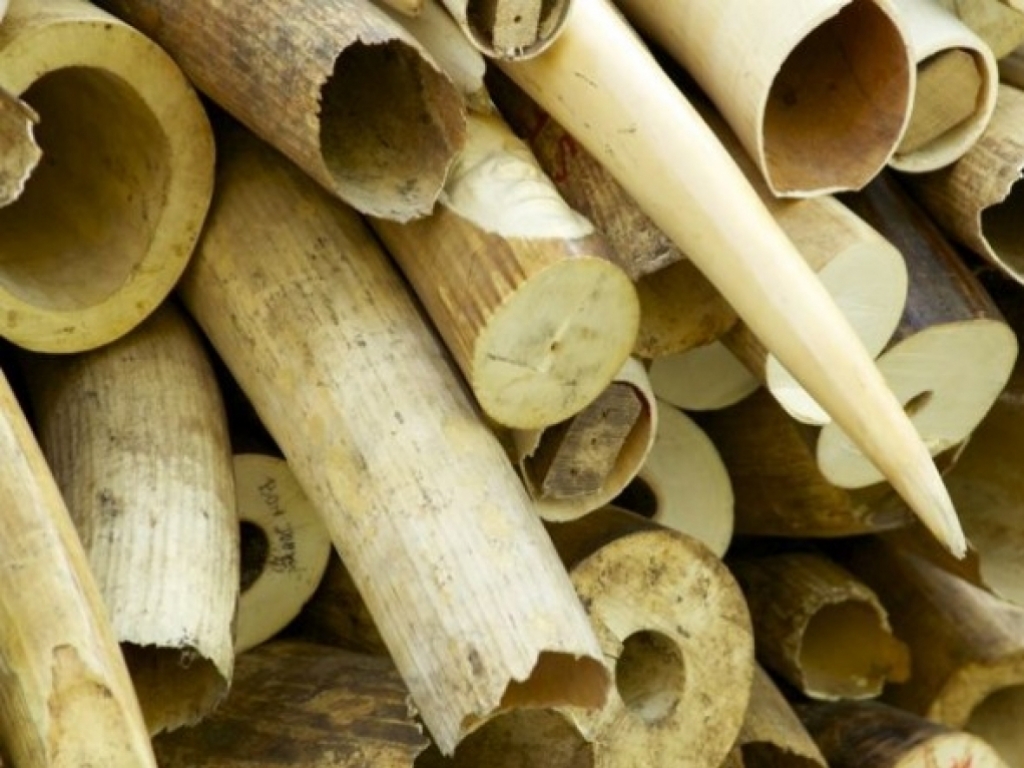 A multi-agency operation between Kenya and Zambia led to the arrest of key members of an ivory smuggling ring.

A multi-agency operation between Kenya and Zambia has led to the arrest of several key members of an ivory smuggling ring that moved tons of elephant tusks from Africa and Asia.

Details of the six-week clandestine operation were released on Friday in Nairobi, Kenya, and was the culmination of an 18-month long investigation into ivory smuggling.

“These arrests reveal how the smuggling has been orchestrated,” Kraisak Choonhavan, Chairperson of Freeland, the counter-trafficking organisation that provided training for the Lusaka Agreement Task Force (LATF)-co-ordinated operations, said.

“We hope the investigation will now continue in Asia to find the big buyers who are sponsoring the killing of elephants. Africa is now ahead of Asia in going beyond seizures and making meaningful arrests of wildlife criminals,” Choonhavan added.

Among those arrested were seven key members of a syndicate that smuggled one ton of elephant tusks from Uganda into Singapore via Kenya in one case alone.

Those arrested for the March 2014 incident include a senior Kenyan customs official, several shipping agents, and high-level traffickers. These suspects are also being investigated for other wildlife crimes.
The operation made use of a digital forensics unit called Cellebrite and a computer analysis programme called i-2 to find connections between the seizures and suppliers.

In 2015, authorities in southeast Asia seized 32 tons of ivory, smuggled in from east and west African ports.