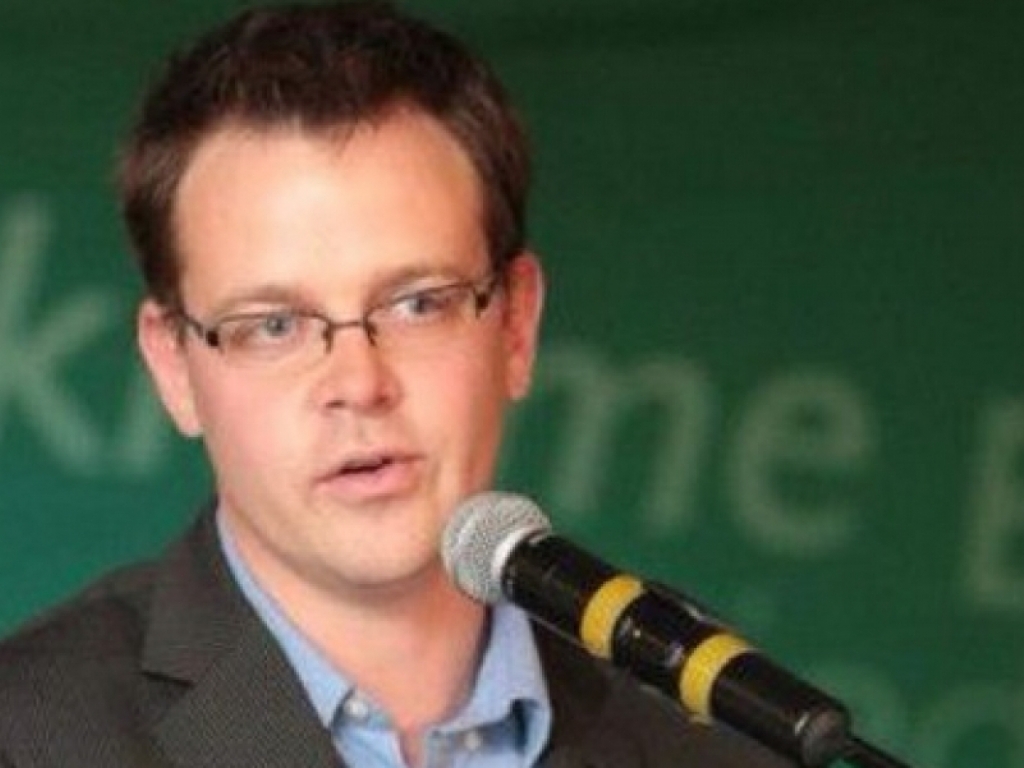 Ernst Roets said the irony about the EFF reaction to the H&M ad was that the party was now using it to promote its own racist political agenda.

Deputy CEO of AfriForum, Ernst Roets, said the irony about the Economic Freedom Fighters (EFF) reaction to the H&M ad was that the party was now using it to promote its own racist political agenda.

Roets, speaking to the public broadcaster this week, said the biggest problem facing the EFF at this juncture, was it being populist by nature, which has created a platform for it to justify the unjustifiable.

“We can have a discussion about whether that ad is racist or not, but I think what is happening is that the EFF has a particular political agenda and I think the underlying problem is that the EFF is a populist movement and the problem with populism is that you need to keep becoming more and more controversial otherwise you become irrelevant,” said Roets.

AfriForum has filed a complaint against the EFF, after its supporters trashed H&M stores in Gauteng, during a nationwide protest at the weekend. The complaint does not have to do with the damage to the stores, but rather it has to do with what AfriForum feels is public incitement of violence by the EFF.

“So the complaint that we filed was for public incitement of violence and we have seen that from the Leader of the EFF Julius Malema, we have seen it from the Deputy President Floyd Shivambu, the spokesperson Mbuyiseni Ndlozi, especially on social media but also on other public platforms.

“We think the EFF is misusing this ad, ironically enough, to promote their own racist political agenda.”