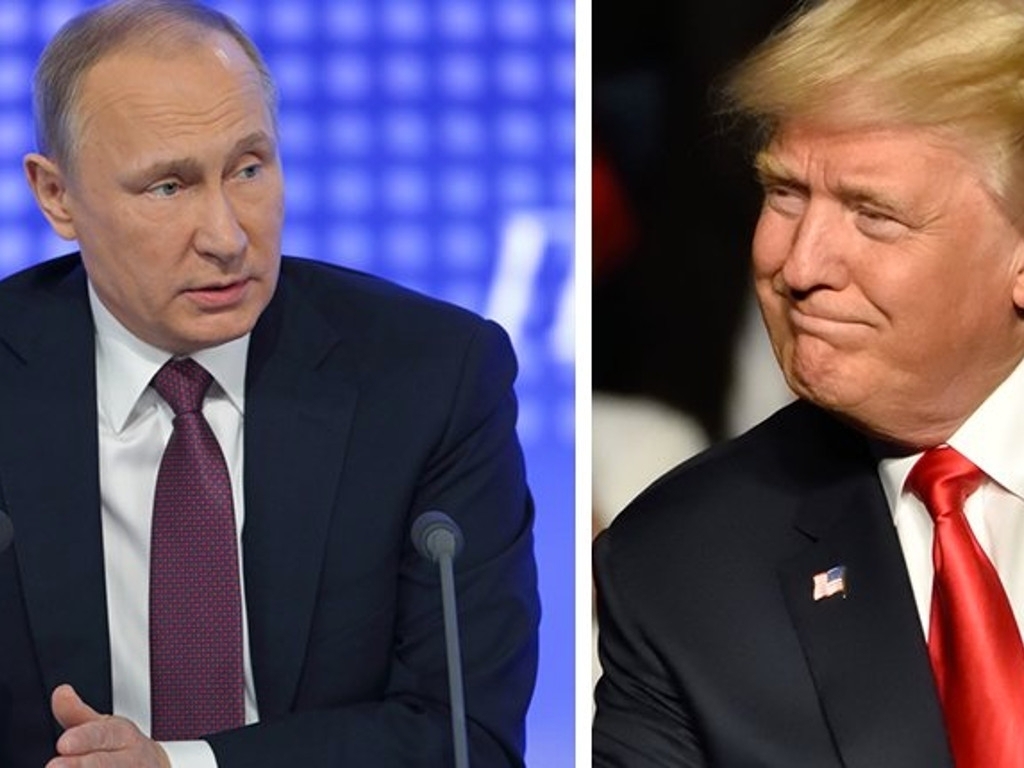 Alleged hacker behind US election breach arrested in Spain

The arrest, made on a US computer crimes warrant, was confirmed by a spokesperson (who requested to remain anonymous) for Spain’s National Court.

Spanish police have arrested the man allegedly behind the hacking of the 2016 United States Presidential Elections, Newsweek reports.

The arrest was reportedly made at the request of US authorities.

The Russian man, Pyotr Levashov, was arrested in Barcelona on Friday. The arrest, made on a US computer crimes warrant, was confirmed by a spokesperson (who requested to remain anonymous) for Spain’s National Court, Associated Press reported.

Police stormed the apartment Levashov and his wife, Maria, were staying in for their vacation. Maria Levashov told Russian media that her husband was arrested over allegations that he had developed a computer virus that was “linked to Trump’s election win”. She also told them that he was being held in connection with cybercrimes at the request of US authorities.

A spokesperson for the Russian Embassy, Vasily Nioradze, would only confirm Levashov’s arrest and declined to comment on any US extradition order.

In January 2016, US authorities claimed that the Democratic National Convention’s servers had been breached by Russian hackers. The hackers obtained emails from Democratic nominee Hilary Clinton’s camapaign manager John Podesta, which were subsequently published by Wikileaks.

The Federal Bureau of Investigation (FBI) is currently investigating whether there was interference by Russia in the election results.

The Kremlin has vehemently denied the allegations.