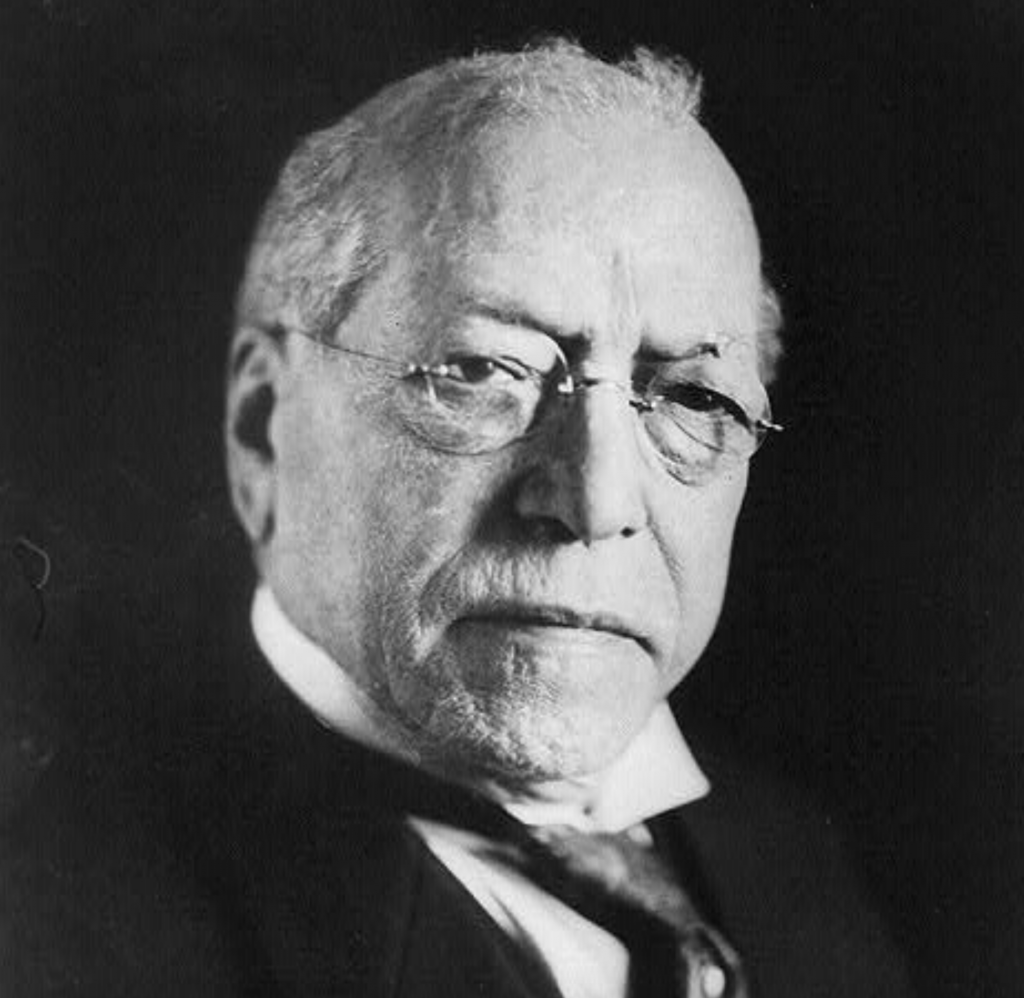 This is a guest post by Ryan Reft of the Library’s Manuscript Division.

Americans in the late 19th and early 20th centuries witnessed the growth of two transformative but intertwined forces: massive waves of immigration from 1880 to 1920 and the roiling discontent of labor. Few organizations struggled to balance these developments more than the American Federation of Labor, one of the nation’s premier labor organizations.

The recently digitized records of the AFL in the Manuscript Division of the Library contain letterpress books of correspondence of Samuel Gompers and William Green, presidents of the organization, and by numerous other officials. The records serve as a window into the AFL’s struggle to guarantee workers’ rights, particularly those of immigrants. The collection also reveals the complexities of the organization as it struggled with race and ethnicity.

Established under the leadership of Gompers in 1886, the AFL represented 140,000 workers in 25 national unions, whose members were a polyglot of laborers speaking numerous languages and dialects. These newly arrived workers strove for “a healthy family, a steady job, the purchase of a house, and ‘respect among people,’ ” writes historian David Montgomery.

Even if the industries and immigrants’ origins have changed, this dynamic remains true today. In 1890, more than 140,000 employees labored in steel and ironwork – and 41 percent of those workers were born in Europe, largely from Germany, Britain and Ireland. After 1900, immigrants from Southeastern and Eastern Europe, mostly Slavs and Italians, worked alongside or replaced this earlier wave. The same proves true of other industries. Responding to a 1906 request by John Roach, secretary of the Amalgamated Leather Makers of America, that the AFL help organize workers in Hambleton, West Virginia, Gompers noted that they mostly consisted of Poles, Italians and Austrians.

Such ethnic diversity was not unique to the East Coast and Midwest. Mining interests in western states employed Greeks, Italians, Croats and Mexicans among other ethnicities. While dependent on this labor source, officials at places such as the Colorado Fuel and Iron Co. disparaged both the intelligence and hygiene of these workers. One official described them “as drawn from the lower class of immigrants.” 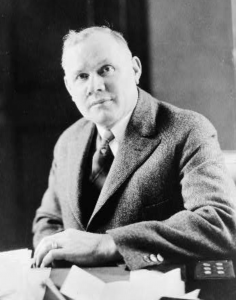 Gompers and the AFL sought to expand worker protections across industries, but the organization and its leadership had its own racial prejudices.

For example, Gompers was asked to intervene in a 1902 racial dispute involving the Stockton California Federal Trade Councils. The issue was that an African American delegate had been “ordered” off a dance floor by white members at a council picnic.

Gompers began his response by advocating for organizing all workers regardless of nationality, sex, politics, color, race or creed. Yet he followed with a far less heroic qualifier. “[W]e cannot attempt to regulate the social intercourse of the races … as organized labor it would be most unwise to stir up strife and prejudice rather than peace if we make these questions subject to decision by our organization.”

So while the AFL might have helped organize African American workers, it did far less – and in the case of some locals, absolutely nothing – to protect them.

In regard to Asian workers, Gompers and the AFL proved unequivocal in their racism. “We cannot permit the Chinaman with his prejudices, his peculiar ‘civilization’ … with his low moral standard of living and his poor conceptions of our institutions, and his racial antagonism to our hopes and aspirations and ideals to have free and unrestricted access to this country,” Gompers wrote to Oliver Werts of Parsons College in Fairfield, Iowa. Any attempt to assimilate Asians into America’s white population “would be most ruinous to us.”

Over time, the AFL’s stance on immigration grew even more complicated. Though the organization exerted little influence in shaping actual legislation, it supported immigration restrictions passed by Congress in 1917 and 1924.

The AFL records demonstrate the complexity of historical actors, be they individuals or organizations. Even a cursory review of the collection reveals this on a range of issues including socialist challenges to Gompers’ conservative leadership, the role of women, and electoral politics. Immigration serves as only one example among many, but it does signal to researchers the richness contained within.