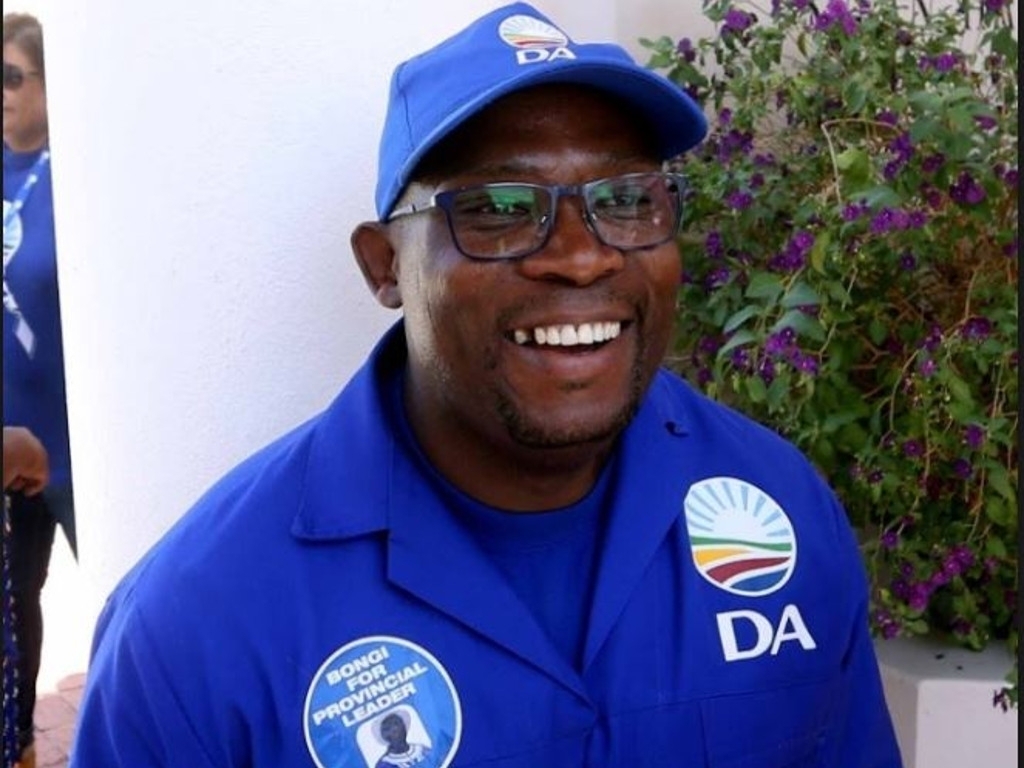 ANC intervention required as WC crime spirals out of control

Western Cape DA leader Bonginkosi Madikizela says that there is a severe personnel shortage to deal with the crime that has ravaged the province.

Leader of the Democratic Alliance (DA) in the Western Cape, Bonginkosi Madikizela, admits that there is a severe shortage of personnel to deal with the crime that has ravaged the province over the last three decades.

However, Madikizela also explained that the South African Police Service (SAPS) fell under the mandate of the national government, adding that the governing African National Congress (ANC) was squarely to blame for the problems that had persisted in that region.

“While we do our best to fight crime in our communities, working with local initiatives, we have no control over the SAPS,” said Madikizela.

“This is because policing falls under the ANC national government,” added the DA Western Cape leader.

According to the figures being bandied about, there are currently 700 residents to 1 police officer in the Western Cape.

That is a crisis, which was revealed by the Western Cape Standing Committee on Community Safety.

“In some of the most crime-ridden areas in the Western Cape, there is only one police officer for every 700 residents, while the national average police to population ratio is 1 officer to 328 people,” said Madikizela.

There is the strong suggestion being made, that the ANC – which does not have a mandate in the Western Cape – is sabotaging the province because most of its inhabitants did not vote for it.

“We believe that rampant crime will not be eliminated unless the ANC government intervenes and strengthens the SAPS in the province,” added Madikizela.

His comments come in the wake of a march through the streets of Cape Town at the weekend. The march was for safer communities and the strengthening of the SAPS in the Western Cape.