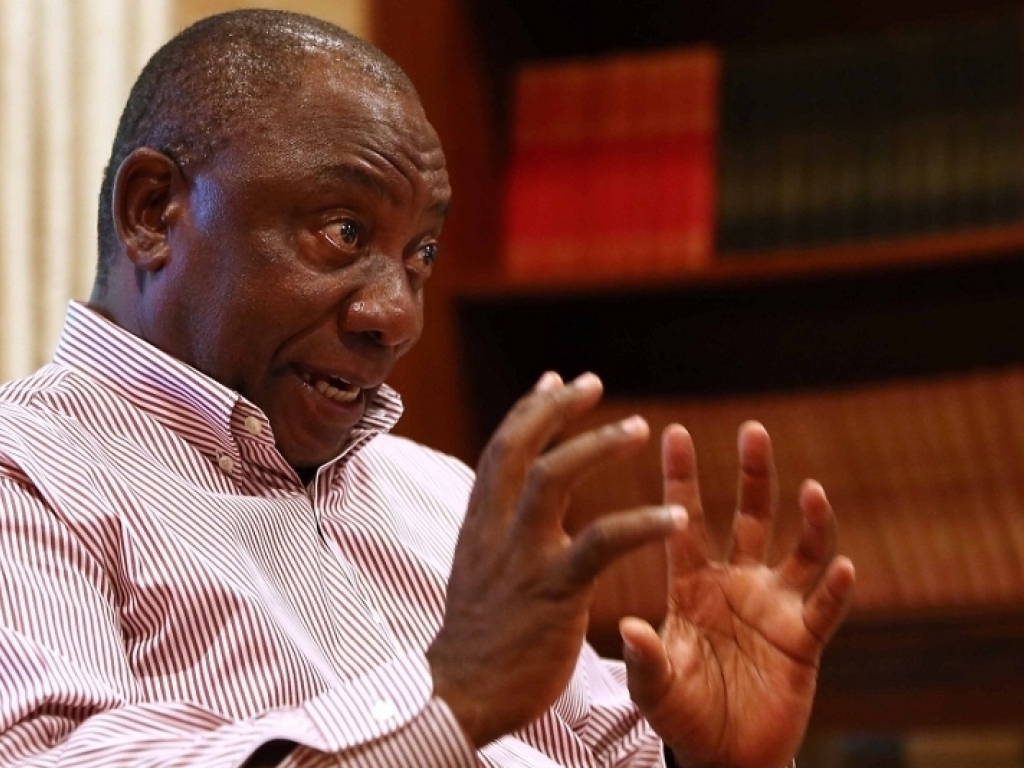 The African National Congress (ANC) has lost its patience with the candidates campaigning to become the next President of the organisation.

The African National Congress (ANC) has lost its patience with the candidates campaigning to become the next President of the organisation.

The candidates have generally been criticised on three fronts. Firstly, there is the sentiment that candidates jumped the gun with their campaigns, even though it had been agreed that the process would start at a given time.

Secondly, the top structures of the ANC have been dismayed by the negative nature of the respective campaigns.The sentiment has been that candidates have been ill-disciplined throughout this leadership race, and that there has been a worrying departure from the traditions of the ANC.

However, for Secretary-General Gwede Mantashe, the campaigns hit a new low this weekend, when Presidential hopeful Cyril Ramaphosa made pronouncements on who he preferred to be on his Top Six slate, even though the ANC is desperately trying to do away with slate politics.

The big crime, though, is that Ramaphosa felt he had the right to pronounce on who he believes should be on the ANC Top Six.

Mantashe blasted his behaviour this week.

“The African National Congress has noted with concern reports of statements made by leaders of the organization pronouncing on a line-up of comrades to be elected as Officials of the ANC at the 54th National Conference,” said Mantashe.

“Such pronouncements are unacceptable – whether comrades have a preference or not – and seek to usurp the entrenched right of the branches to nominate candidates of their choosing,” added Mantashe.

“The 2015 National General Council resolved to outlaw slates and reaffirm the role of the branch as the basic unit of the ANC. Accordingly, in implementing this resolution, the NEC directed that we ensure branch nominations are not tampered with and that the will of the branches is reflected and respected.

“The ANC therefore calls on all its leaders and members to desist from the practice of pronouncing on and circulating slates which may be seen to undermine the branches inalienable right to select candidates best placed to implement the National Democratic Revolution,” said the Secretary-General.