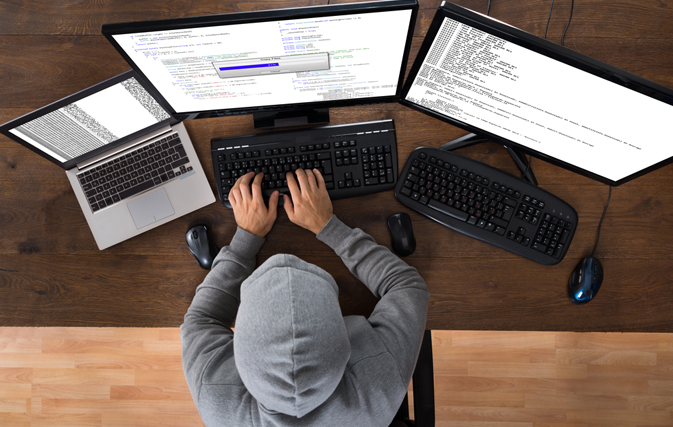 PARADISE ISLAND — If you have clients who stayed at Atlantis, Paradise Island between Nov. 1, 2016 and April 3, 2017, they may have been impacted by a data security breach.

According to the resort, a recent data security incident may have compromised the security of payment information of some customers who used debit or credit cards at food and beverage and retail locations at the resort between this period.

“We have engaged professionals who have corrected the issue and customers can now safely use their credit and debit cards at the food and beverage and retail locations at the Resort. This incident did not affect credit and debit cards used to make or pay for hotel reservations or purchases made by guests who charged their food and beverage or retail purchases back to their room,” said the resort.

This isn’t the first time Atlantis has reported a security incident. Back in November 2016, they announced a similar incident that occurred between March 9 and Oct. 22, 2016.

The resort began investigating unusual activity after receiving reports from its credit card processor. The resort immediately began working with third-party forensic experts to investigate these reports and to identify any signs of compromise on its computer systems. On May 10, 2017, the resort confirmed the existence of suspicious files on its computer systems that indicated a potential compromise…