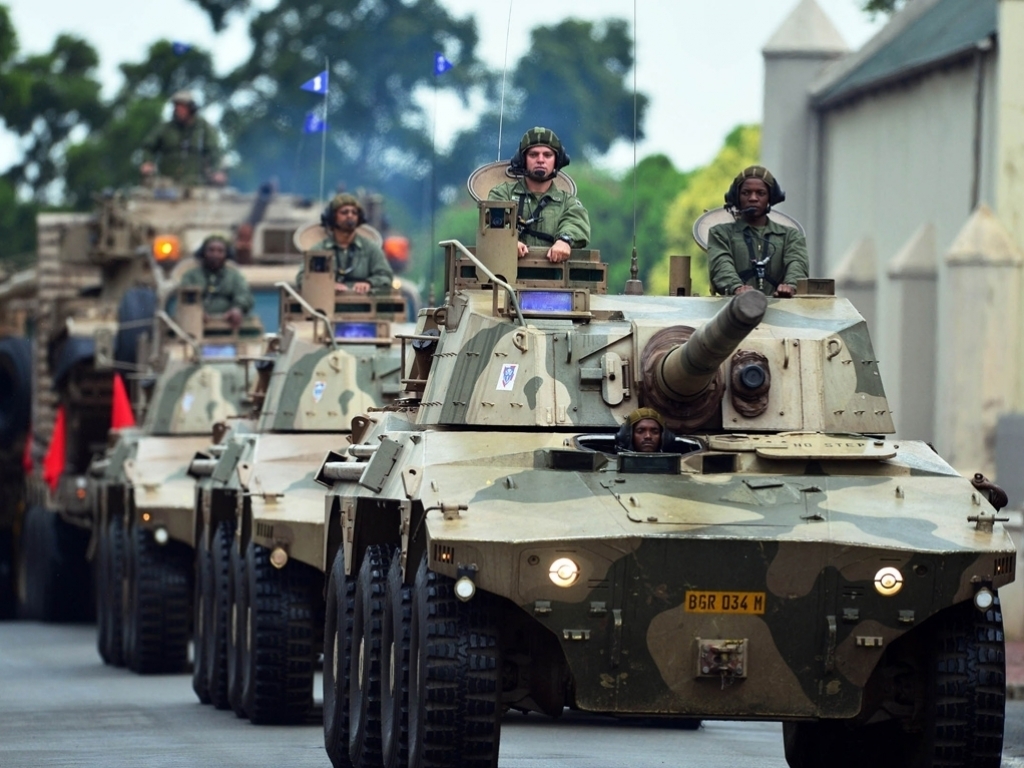 Army deployment to be a ‘surprise’ to criminals

There will be no exact date of the army deployment announced should the decision to deploy the SANDF to gang-ridden areas across the country be approved.

There will be no announcement on the precise date that the army will be deployed to gang-riddled areas of Gauteng and the Western Cape, in the event of the order being approved.

This is according to the deputy Minister of Police, Bongani Mkongi.

The deputy minister says this is because they do not want to give the gangs time to prepare.

“If we’re coming to the Western Cape, we can’t make the announcement; we’ll be giving the criminals a hint. We can’t. We want to find them when they are not prepared,” he said.

He went on to explain that the request to have the South African National Defence Force (SANDF) deployed within the country involves a lengthy process of feasibility studies that need to be conducted before it is submitted to President Jacob Zuma, who is the commander-in-chief of the country’s armed forces.

A request was submitted by Police Minister Fikile Mbalula to the Minister of Defence, Nosiviwe Mapisa-Nqakula, for the SANDF to be deployed to areas of Gauteng and the Western Cape that are currently subject to intense gang warfare following a spate of gang-related crimes that made headlines, including the murder of 11 people in Philippi, Cape Town.

The police minister said the army would be deployed to assist police in their fight to maintain peace in these areas.

In mid-November, Mbalula assured communities that they would see a military presence before Christmas, but it would seem that they now need to wait a bit longer.