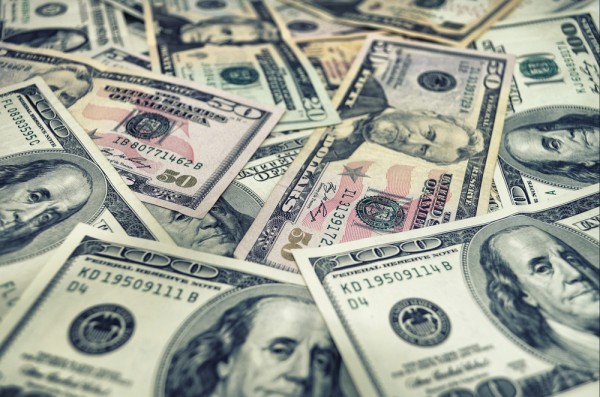 The parent company of adult dating site Ashley Madison has offered to pay an $11.2 million (£8.5m) settlement to users affected by the mass data breach which exposed 36 million accounts.

The site is known for encouraging infidelity and targeting people seeking affairs, so the public exposure of confidential users data obviously caused quite a stir when it was revealed by hackers in July 2015.

Many users have since sued the company for providing inadequate levels of data security and Ruby Life has been attempting to strike a deal with those involved.

On Friday it claimed that an agreement to settle multiple class action lawsuits had been reached and that the £8.5m fund would be available…